If you guys get behind any fundraising campaign this year it should be this epic! Keizo Murase the spfx God behind so many of the classic kaiju suits we grew up with from Godzilla, Gamera, Mothra, Varan, and more is finally making his directorial debut and his last film at 88(!!) years old! The fundraiser has now blown passed it’s initial goal but the more amassed the better the film can be made. Just look at the teasers: 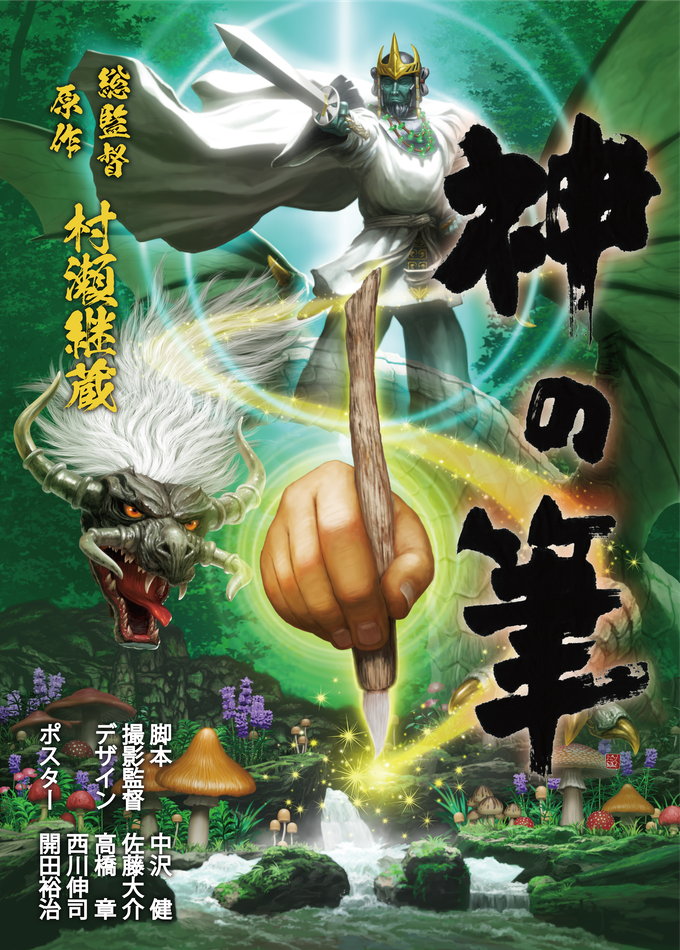 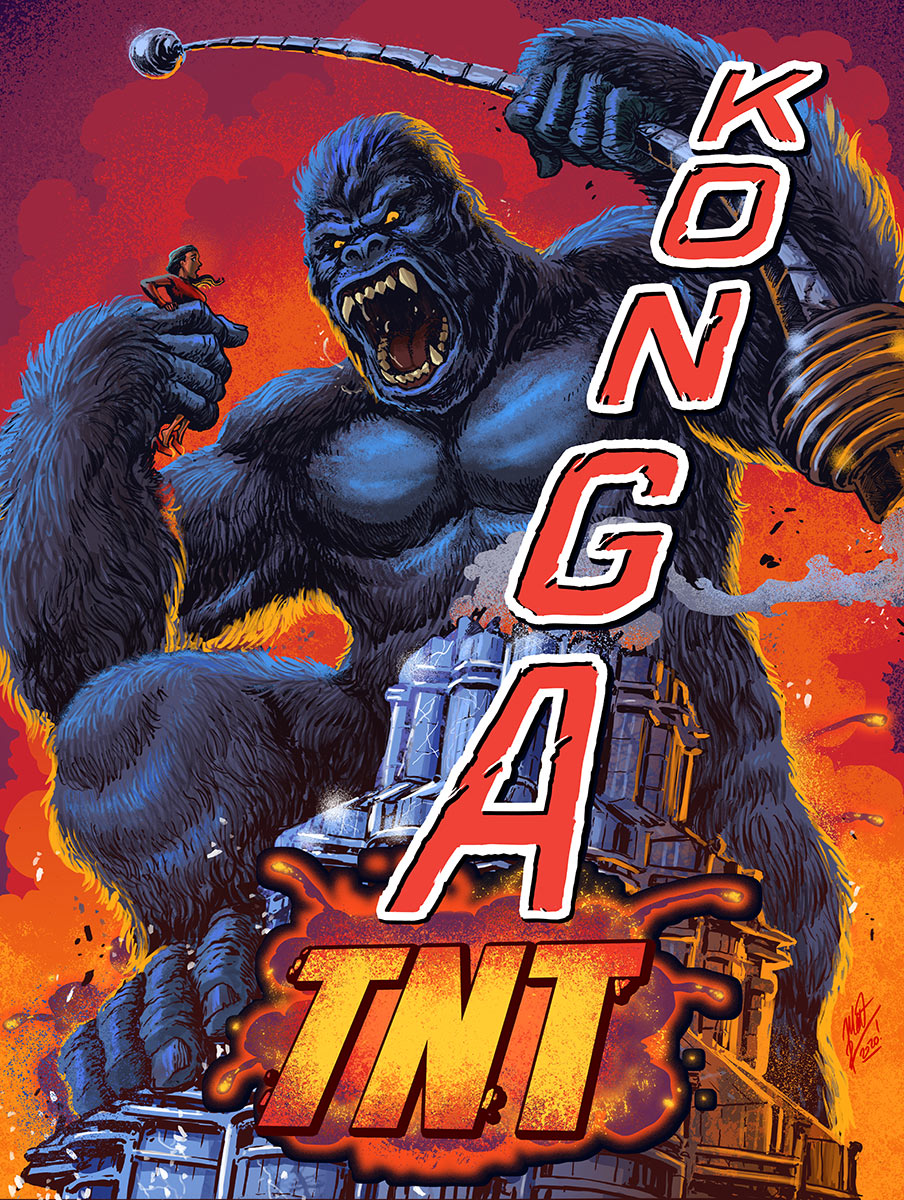