By Night: Origins premieres an extended clip from the series on Tuesday, October 31 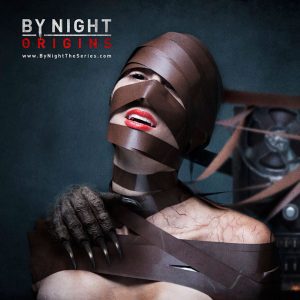 By Night: Origins is a short-form anthology series for fans of horror, conspiracy and morality tales. Each episode journeys into the unknown with tales of the paranormal and horrors of the human condition revealing that everything has a dark side. Starring Joe DeRosa from Better Call Saul as The Nocturnal. Created by Matt Johnson and Robert Uncles.

The series delivers a new take on familiar themes from the horror genre, “We were very conscious about what people already know about aliens, creatures and conspiracy theories but we put a new twist on them so that we weren’t falling into cliché’s. I think we came up with truly original takes on all of the popular stories one might think they know. Beyond that, we are creating a universe where these stories live in that doesn’t seem phony or unreal. You will be on the edge of your seat, I promise!” said creator Robert Uncles.

The creators were influenced by their love of classic horror from Wes Craven to cult favorites like Tales from the Crypt and Creepshow, as well as anthologies like The Twilight Zone, Night Gallery, and Boris Karloff’s Thriller. By Night: Origins is the result of those classic influences updated for the modern viewer.

“Anthologies are on the rise. From Lore to Amazing Stories, Black Mirror, Room 104, Dimension 404 – they are back. But what sets By Night apart is the length. We are unabashedly short form, creative, fast, fun, terrifying morality tales you can view in 10-20 minutes. Maybe you watch one at lunch or right before bed. But at their core they also return to quality storytelling of old with a wide variety of topics. Plus there is an amazing one world conspiracy through line mixed cleverly throughout. Our goal is anthology amplified!” said creator Matt Johnson.

Appropriately, By Night: Origins released a teaser trailer on Friday the 13th and is releasing an extended scene from the series on Halloween, October 31st. Wide release of the series is scheduled for 2018. The trailer and extended scene will be available at ByNightTheSeries.com

By Night: Origins is anthology amplified revealing that everything has a dark side. Starring Joe DeRosa from Better Call Saul as The Nocturnal. Created, directed and produced by Matt Johnson and Robert Uncles. Executive Producers Joe DeRosa and Melissa Verdugo. ByNightTheSeries.com

0 0
Previous ArticleSomething is Lurking Behind You this Halloween in “THE FOLLOWER”!Next ArticleDemonic Biblical shocker ‘Absolute Vow’ now available on DVD! 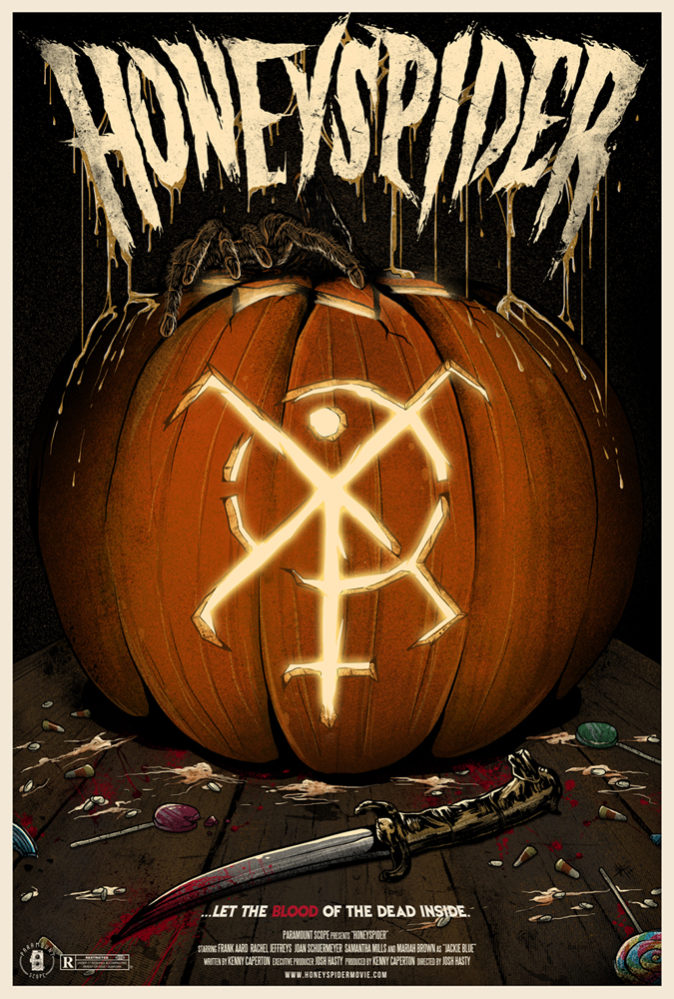