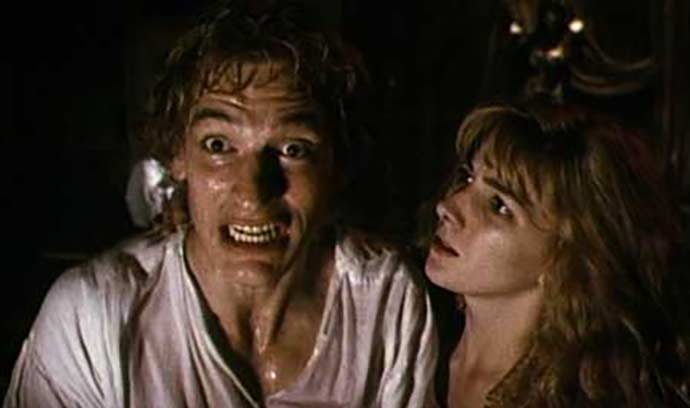 From the Vestron Video Collector’s Series, the horror classic Gothic will arrive for the first time on limited edition Blu-ray™ on January 30 from Lionsgate. Starring Golden Globe® winner Gabriel Byrne (2009, Best Actor, “In Treatment”), Julian Sands, and Natasha Richardson, and from legendary director Ken Russell (Lair of the White Worm), Gothic is the fictional retelling of the night Mary Shelley developed the story of Frankenstein. While under the influence of experimental substances, she and a group of friends experience terrifying visions that bend reality into her horrific tale. The Gothic limited edition Blu-ray is packed with all-new special features, including audio commentaries, isolated score selections, interviews with the cast and crew, and more, and will be available for the suggested retail price of $39.97.

Five famous friends spend a hallucinogenic evening confronting their fears in a frenzy of shocking lunacy and horrifying visions in this fictional tale, which tells the story of Mary Shelley’s conception of Frankenstein on one debauched night in Lord Byron’s home. 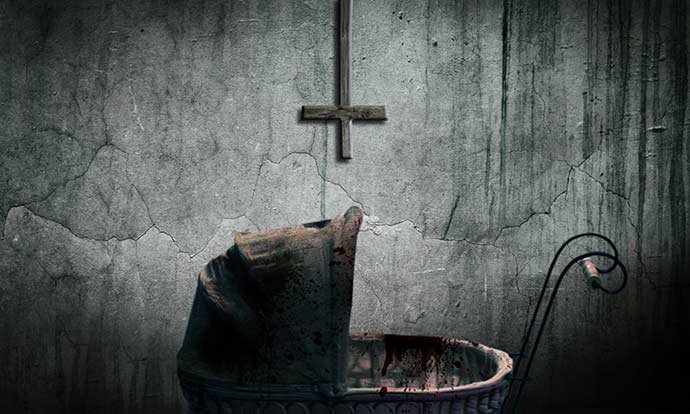 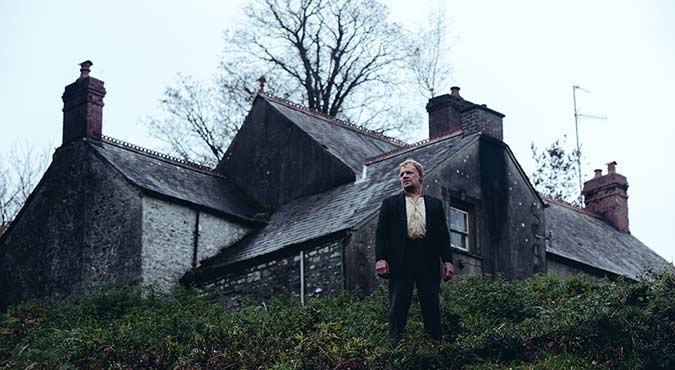