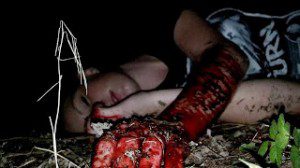 The GG13 Collective is proud to announce production on it’s 4th season of the award winning cult horror/comedy mocdoc series “The Haunted World of Claire Wilmenson”. Production has already begun on the new season with new episodes beginning to air January 11, 2015. The show will continue using a multi national cast hailing from Ohio, California, Pennsylvania, Ireland, Canada, and Great Britain. A new trailer for the series went live January 1st, and can be viewed at www.youtube.com/giallogirl13 along with the first 3 seasons.

Season 4 will see hapless monster hunter Claire Wilmenson face the most terrifying prospect of her life, her first year of college. In an
effort to deride her punch first, ask questions later reputation in the paranormal field, Claire attempts to juggle her scientific studies with the responsibility of guarding the world’s worst evil leaking demon graveyard. None of this will be easy as she and her lovable crew are forced to attempt to unravel the mystery surrounding her sister’s terrifying possession and ultimately, death. As evil pours out of the demon graveyard at an alarming rate the terror rises as the personal and emotional stakes bubble to a shocking boiling point. Season 4 sees the return of Claire, Branson, James, Emma, Liz, Paco, Chuck, Lucy, and just maybe a few fan favorite creatures along the way.

Show Synopsis:
Blur the line between terror and reality in the award winning horror series that follows the frightening, horrific, and funny pseudo-documentary misadventures of ex-homecoming queen turned monster hunter Claire Wilmenson. Claire is joined on her terrifying journey by her gamer boyfriend Branson, troubled telekinetic Emma, the skeptic documentary film maker “King James” and an entire slew of international creepy cool characters. This is their video document of the supernatural & paranormal utilizing the footage they record and the footage they discover. The Haunted World of CW is the show that Malevolent Magazine says “Brings us an ongoing, innovative approach to the Found Footage/Mockumentary Horror genre that will leave you on the edge of madness till the next episode!” and that the 2014 Pollygrind Film Fest awarded “Best Web/Television Series”. 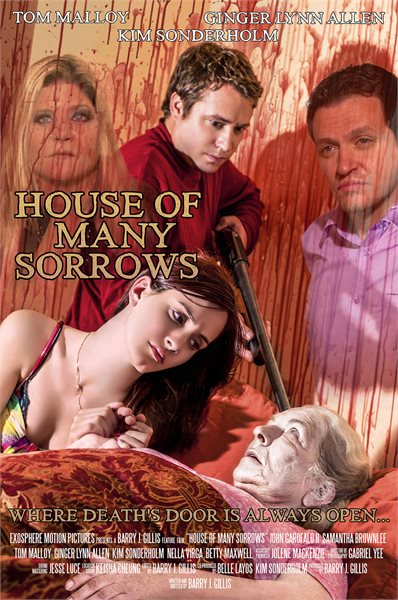