Crossed: Psychopath By Avatar. Written by David Lapham, Drawn by Raulo Caceres. $3.99. Issues 1, 2, 3. Ok, I haven’t really cussed much since I start but I really have to say, This is some Fucked up shit. I have read many horror books, comics and watched movies over the years, some I liked, some were ok, and others sucked. This is below them all. It is so revolting that you can’t stop turning the pages because you keep thinking, “oh my god this has got to get better than this.” Or, how did they get this printed, barf. The story, if you can call it that, is about a group of survivors that have not contracted the disease they called “crossed” nicknamed that because of the scar you get over your face. They find a guy that wants them to help him find a girls killers, oh the girl herself he raped her before they killed her. Ya real strong romantic tones there. Anyway, the crossed sodomize each other, rip off others dicks and wear them, carves faces, bodies, etc. and wears them like clothes, and that is the men and women. Hell they walk a dog by dragging it by its intestines. Really, really messed up shit. This guy that wants the help from them, proceeds to kill off the people helping him, rapes a girl, and cuts off her male friends face and wears it to “make him prettier.” Then when the girl tries to get away, he smashes her head with a brick, and cuts off her mouth to use as a……Self pleasure tool (The only nice way I can say it.), while she watches him do it. He even shits in cans and leaves them so the crossed he is looking to kill can follow the group. Oh my god, my eyes are melting out of their sockets. I have to hand it to the artist though, being an artist myself, if I was handed this crap and had to do it to pay my bills, I would rush through it and forget it was part of my portfolio. But this guy just goes to town, drawing everything in the grossest, graphic, disgusting way that he can. I mean when you see that dick fly, it looks like a dick…..I can’t believe I just said that. After this piece of shit I feel like I need therapy, scrub myself down with a Brillo pad, and become a monk to atone for even opening this comic. I give this comic a one, but I would give it a NEGATIVE five if I could. 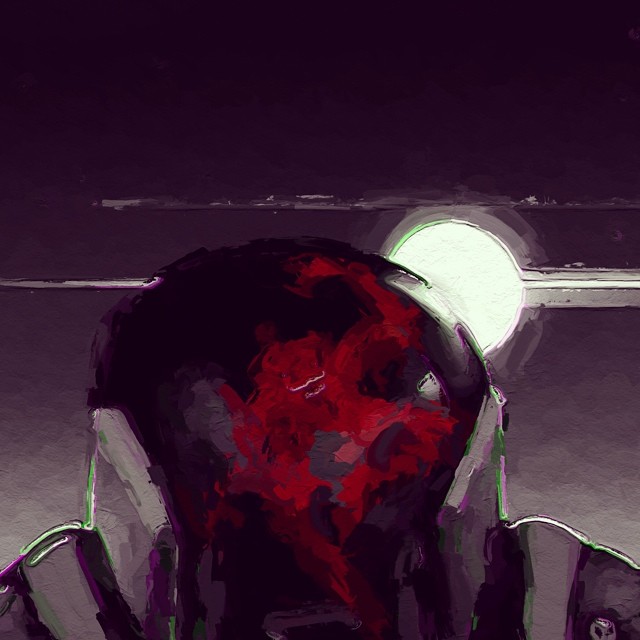 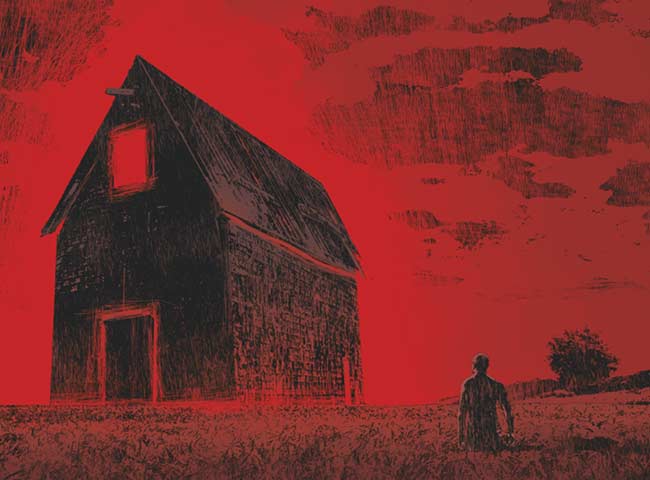