The highly anticipated live-action film adaptation of the insanely popular anime series quite frankly has me very, VERY worried. It has me worried that American horror is going to continue to oafishly plod along while movies like Attack on Titan will innovate, invigorate, and rejuvenate an industry that deserves better from its US contributors. Simply put, Attack on Titan gives us something so fresh, so crazy and yet somehow so familiar and relatable that it fires on every cylinder.

Attack on Titan is not only bold in its execution of its now extremely recognizable iconography, but it is bold in its decision to be its own entity. We know these characters, we know the story, but the live action movie does something so singularly compelling that I was both boggled and awe struck from the opening sequence. AOT decides to give us everything we never thought we would get to see from an adaptation, and surprisingly changes everything we took for granted would carry over from the source material.

The premise of the anime and the live-action is as follows: Sometime in humanity’s timeline people are driven to extinction when a race of hungry giants emerges to ravage the population with their unslakable bloodlust. The last remaining humans retreat behind concentric walls erected to keep the beasts at bay and the survivors stay safe, behind the titanic edifices for 100 years. Their golden age is abruptly brought to an end as a titan, never before seen in its colossal stature, breaks the human’s defe
nses and unleashes a horde of titans to feed on their flesh. We follow a team of trained soldiers as they desperately fight to save their race and their own lives.

The theme is ambitious undoubtedly. The scope itself is nothing short of epic and the theatrical live-action translation seems to get the tone and ominous sense of impending extinction right on a staggeringly effortless level of ease. The action is so well executed that what AOT is allowed to give us in spades is what we came here for: blood and plenty of it.

The titans are terrifying. They are mindless eating machines that get dizzyingly high on the taste of humans and that giddy elation is plastered on their faces when the feeding begins. They are nothing less than horrifying in their singular intention and the Toho film and director Shinji Higuchi miraculously give us this from the first frame we see them. The initial attack on the city is nothing less than gruesome and horror fans are literally treated to streams of the red stuff when the carnage starts. The siege shows us the titans at their absolute worst, gaping maws stuffed with the flesh of humans and it is exactly what fans of the series had anticipated from the trailers that had steadily elevated their hopes.

That elevation, that sense of hope was not unwarranted. We see 3d maneuver gear, we see titan vs. titan. We see Attack on Titan in all its splendid glory personified and quite frankly American horror has a lot of catching up to do. HIGHLY RECOMMENDED. 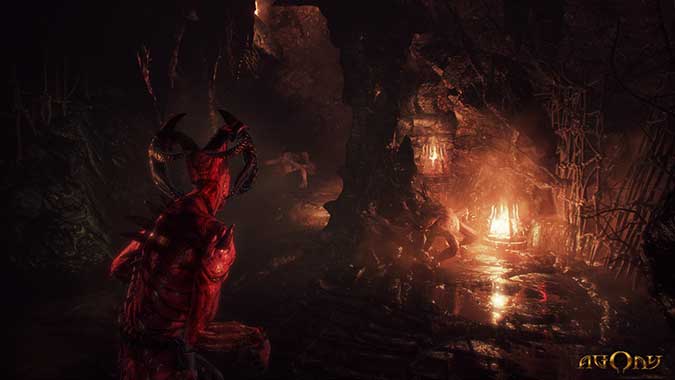 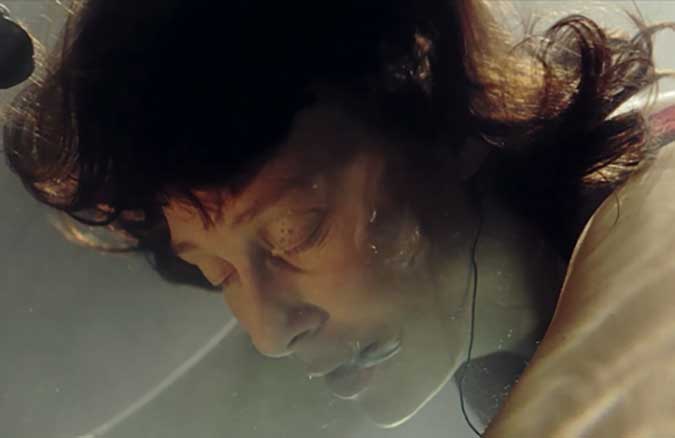 Underwater Concert ‘Aquasonic’ might just be the eeriest thing we’ve heard all day!
05/20/2016