When we heard that Robert Kirkman’s Skybound label was about to release a new horror comic that fused science and the supernatural we decided to go right to the source. The book, Witchdoctor, which is currently in stores with its first issue, blew us all away here at Horror Fix so we are proud to present an interview with its Writer and Co-Creator Brandon Seifert. Enjoy!

We would like to thank Brandon for taking the time to enlighten us on what we’re sure is soon to be a fan favorite. Witchdoctor #1 is currently in stores and you can learn more about Brandon and his exciting new title at www.witchdoctorcomic.com 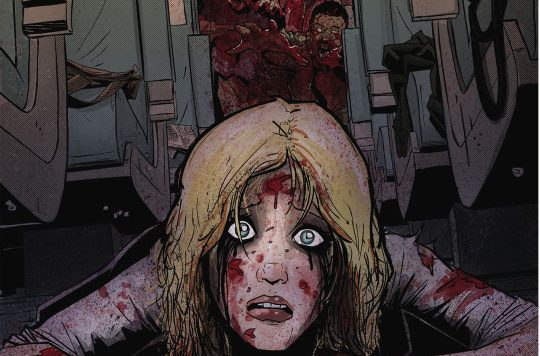 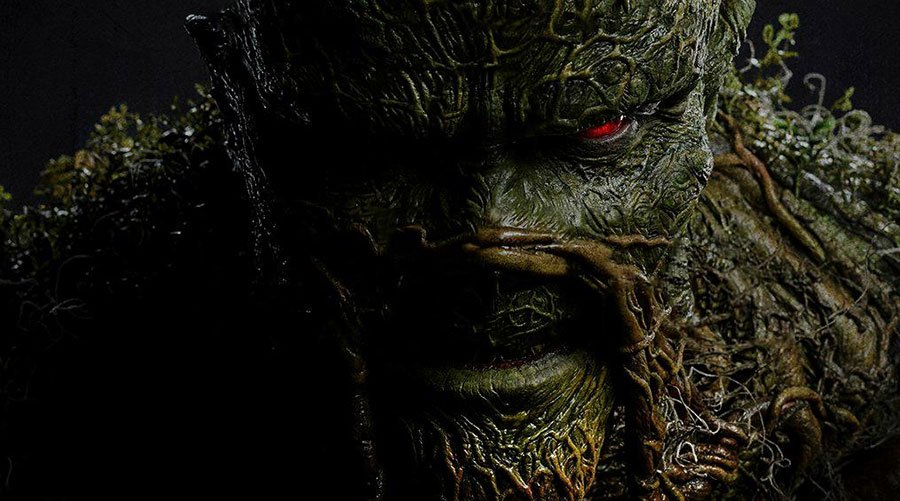 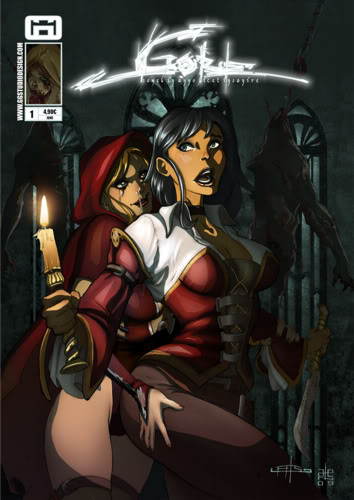 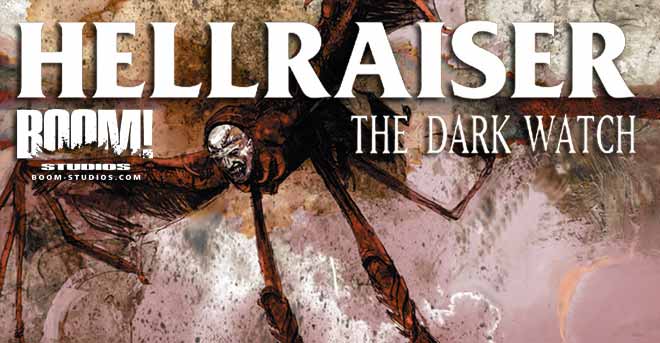 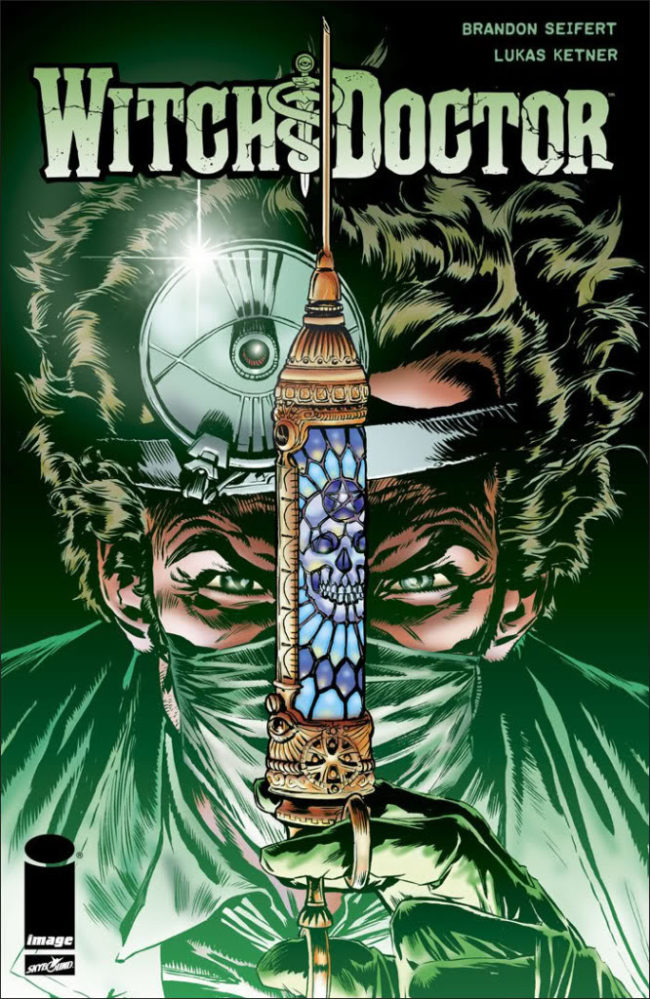