Mainstream Hollywood seems to be full of head scratchers these days. As recently as this past August original Gremlins scribe Chis Columbus was saying that the third entry, one that he toted as being incredibly dark, would indeed be a return to the original franchise and serve as a much welcomed official sequel to the first two films. Original series star Zach Galligan took to the web lobbying for the film and it seemed as though the fans had been heard and we were getting a tried and true Gremlins film…well, until this week.

Suddenly interview snippets were hitting the web detailing a 180 from creator Columbus who now says the film will most likely be “a full reboot”. Looks like somebody in the bowels of the Hollywood shit machine with their finger so far off the the pulse that it stopped sharing zip codes with reality started writing some checks.

Strange that Columbus was singing such a different tune just months ago when the writer was telling the press that the script was not only done, but how happy he was with it.

Let’s face it, with the exception of about everything that comes out of the House of Mouse of these days, Hollywood has been greenlighting a ton of misfires from the latest 3D Transformers where Optimus Prime turns into a great big golden space vibrator to the latest John McClane adventure where he smacks the shit out of everybody else in line at the Social Security office. There’s a lot of potential green in it for the studio who sees the value in reuniting the fans with the original cast in a true to form Gremlins movie. Let’s hope that the right idea sneaks its way past the brass and we don’t get another Ghostbuster fiasco… 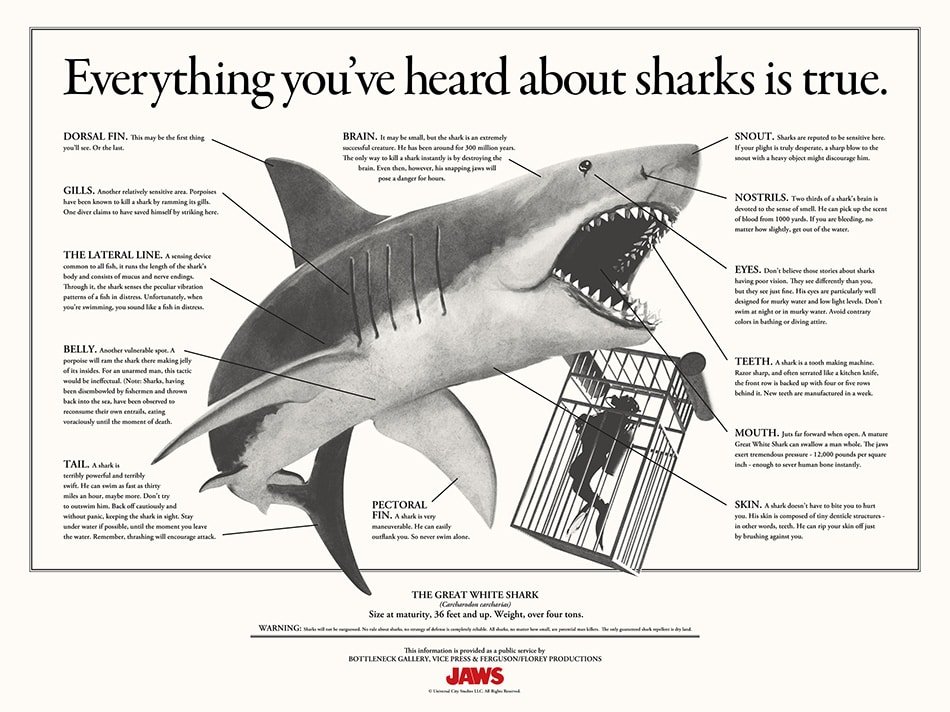