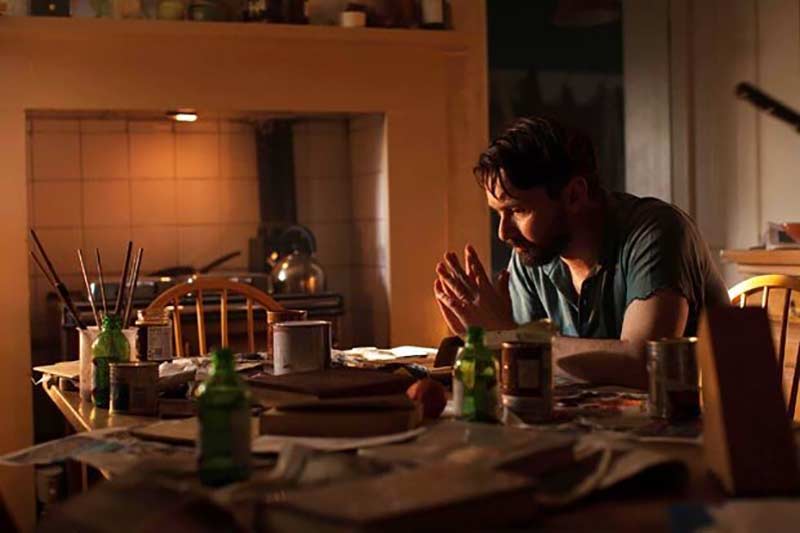 There’s been a lot of talk lately about the new British shock series ‘True Horror’. It’s always interesting when we hear that the more horrific elements of a true story were not the ones dramatized for its adaptation. Here’s what The Daily Star said about the new series detailing the supernatural events surrounding painter Bill Rich and his family and their harrowing experiences that took place in the 90s.

“The place was rumoured to be haunted following tales that a witches’ coven had held rituals there.

Within weeks, their farm animals died for no reason, their pets went mad, unexplained power surges sent their electricity bills sky-high and visitors thought they were being watched.

But things took a more sinister turn when the spectre of an elderly woman,dark, shadowy, hooded even a seven-foot spook with the head of a bird appeared.

He was blamed for opening himself up to the devil by a local Baptist minister who warned: “The spirits won’t leave until you want them to.”