Horror, for the most part, seems like it should be a fertile stomping ground for the world of super heroes. With worlds largely populated with villainous characters bent on enslaving and sometimes murdering the world, it would not surprise anyone that these dark elements should find their way into the horrorverse. Strangely, aside from recent offerings such as Brightburn and the promise of a new Blade film, horror has yet to be chosen as a medium for comic heroes, villains or otherwise to flourish. DC Universe had both a critical and fan hit with Swamp Thing but was cancelled before the first season was finished airing. Even Matt Ryan’s take on Constantine, which was adamantly supported by fans couldn’t break the horror hero curse.

There have been a lot of starts and stops with probably the most ambitious horror related comic project to date: Justice League Dark. The property which includes such cult favorites as Swamp Thing, Constantine, and Deadman was once even close to being a theatrical film under the helm of none other than Guillermo Del Toro. It seems however, that the celebrated comic team will actually be debuting in a series airing later this year / next year on new streaming service HBO Max. The service looks to be also absorbing a few of DC Universe’s titles including Doom Patrol although no news to resurrect that fantastic Swamp Thing series has dropped. The series, which will be launched under J.J. Abram’s supervision joins a host of other “dark titles” on the service including an origin series centered around the Overlook Hotel from The Shining and a Gremlins prequel series.

The real question is, “going from Del Toro to JJ, will JLD lose its horror edge”? It’s no mystery that one of Swamp thing’s undoings (in addition to some rather nasty tax credit business concerning filming locations) was it’s slant to the macabre, something die-hard fans expected as the book has always held its roots firmly in horror. I guess time will tell. 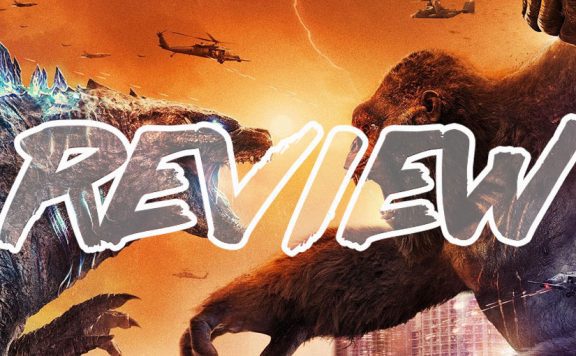