Tall Grass Films has announced the North American Digital HD  and Canadian Cable VOD release of Rob Willey’s debut feature Dark Cove.  Set against the tranquil beauty of Vancouver Island, the film follows five young friends on a camping trip that quickly turns to mayhem when they meet a trio of strangers.  A vicious assault leaves one partygoer dead and in the scramble to cover it up, everyone’s life is thrown into peril.  Dark Cove is available to rent or own now on iTunes, Amazon Instant, Google Play, Vimeo, XBox and more in the US and Canada.  The film is also available on Canadian Cable platforms Shaw, Bell and MTS. 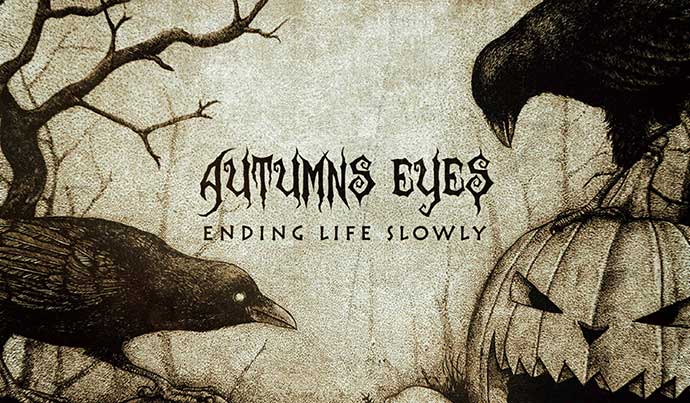 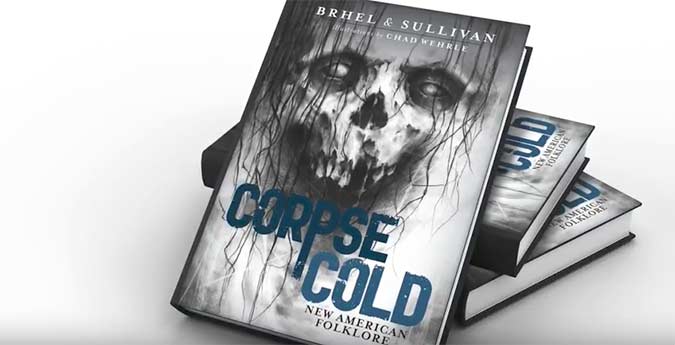