American Vampire By Vertigo/DC Comics. Written by Scott Snyder. Drawn by Rafael Albuquerque. $2.99. Ah the storyline I was hoping Scott Snyder would get too, World War 2. In the first part of the Ghost War, this issue starts a new storyline during 1943, when Pearl’s husband Henry Preston is offered to join a group from the Vassals of the Morning Star to rid a Japanese island of a vampire sect. We see Henry as a older man to the eternally younger Pearl, not taking his age well. Still not having been bitten, he joins the forces in Hawaii but never sees action. Which, being a man of action once, just makes him mad at the world. Scott Snyder once again delivers a solid story that makes you not want to wait to read the next issue. And with the return of Rafael Albuquerque, the dark moody panels come to life in a way only he can do. 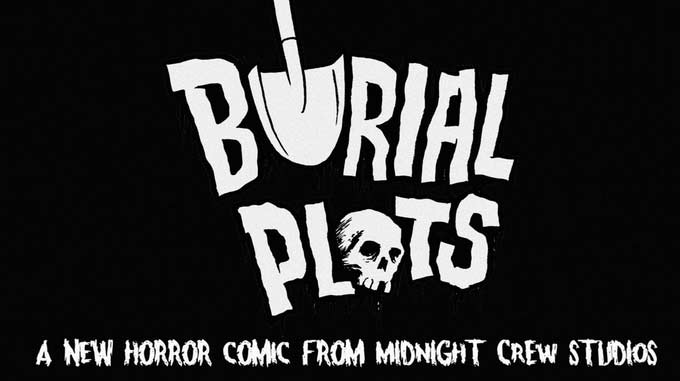 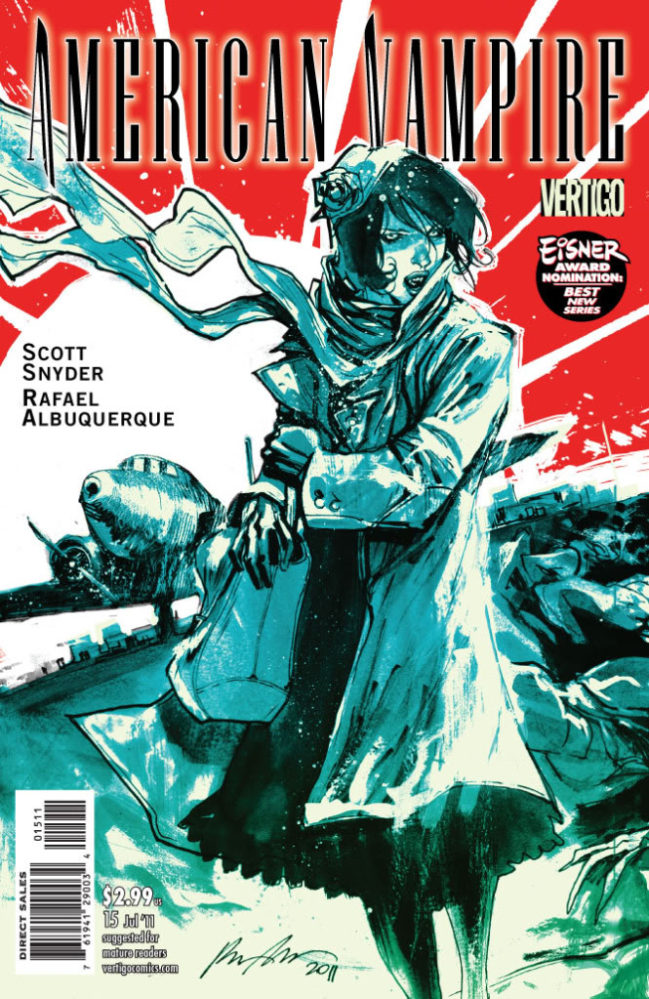