This reboot of the infamous NIGHTMARE CONCERT (aka A CAT IN THE BRAIN), directed by Lucio Fulci, focuses on a horror director who is struggling to complete his movie, while a series of gruesome murders happen all around him. Eventually he will be forced to face his worst and most terrifying nightmares. Starring Frank LaLoggia and Antonella Salvucci, the movie was premiered at the Ischia International Film Festival.

The Greek surreal drama EXILE will also be presented at AFM by EuroObscura. Best feature nominee at Fantasporto 2020 and winner of over ten international awards at film festivals, EXILE shows us the fate of a man, stripped of his own identity and destined to be a foreigner in his own country after having been mistaken as a refugee. EXILE will screen at AFM starting on the 4th of November. 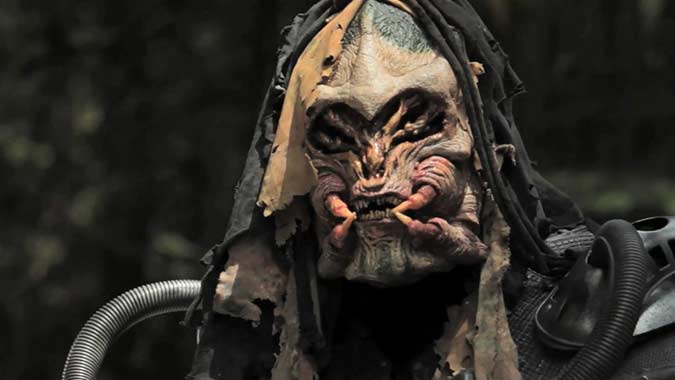