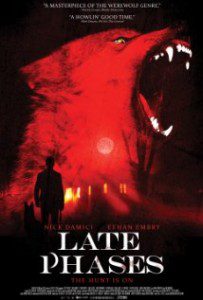 Creature features are really a mixed bag and seemed to have ran their course in big Hollywood. Two of my favorite creature flicks just happen to feature werewolves, Silver Bullet and Dog Soldiers. So when a new werewolf flick featuring the work of KNB Efx (Greg Nicotero/ Robert Kurtzman) starts making noise, I am all over it.

The story follows a crusty old war vet by the name of Ambrose (Nick Damici) as he attempts to adjust to new surroundings in an elderly community. If that doesn’t sound hard enough how about the fact he is grieving over the loss of his wife, he lacks eye sight and has the personality of a disturbed rattle snake. Shortly after moving in there is a violent attack next door, Nick’s service dog and neighbor are dead. How much more can this guy take?

From this point forward we watch our old vet buddy prepare for the next full moon. Nick’s keen sense of smell and hearing are the only things he can trust as anyone could be the killer. He arms himself with silver bullets, digs a nice big grave and even booby traps the house a little bit. All while the yuppie detached/overworked son tries to help Ambrose adjust to his new surroundings.

Nick Damici carries this movie firmly on his shoulders. Every scene will have you believing he is this crotchy old man that wants nothing more than to be left alone to die. I honestly believe without Nick in the lead role this film would have put me asleep inside of 15 minutes. There are a few others like Tom Noonan as Father Rodger who played their part but no one can hold a match to Damici’s role in this one.

Earlier I mentioned my excitement when it comes to Kurtzman, Nicotero and KNB. These guys have done great things in so many movies and TV shows. I will not begin to list what they have done because this would be a 55 page review, trust me they bring it almost every time. There are not a ton of effects and make up which means it is super important to kill it every time. The problem with these creatures lies in getting too close with excess light. I think the size was good but the faces were silly looking. They had me wondering if a werewolf rocked a pug to make these little scrunched face monsters. The effects were spot on considering the somewhat limited budget.

There’s a cool vibe of this being a movie that bucked the “group of young kids go into the woods” crap that plagues our beloved genre. What we have here is a horror movie featuring actors that are probably 60 years or older. This gave the overall movie a different feel as none of these people are young or hot, none will every do anything greater then they already have in life, almost kinda depressing like they’re a werewolf buffet waiting for that next full moon.

Does anybody knock anymore?

The soundtrack works well but also keeps things pretty basic. There is not a ton of tension building and what not through audio which is fine with me, let the visuals do that work. Audio should only support what your eyes are feasting upon.

The story is well written and nothing is wasted in each scene. The enemy is never hidden and if anything, exposed a little too much. The movie does seem to slow in the middle before the final battle. This movie seems a little more about what Ambrose is going through and less about the general werewolf flick. 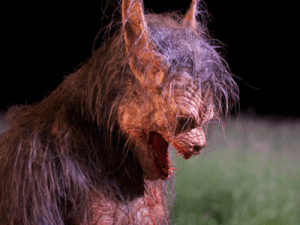 What do you get when the werewolf mates with a pug?

Cons
-Could have used a lil more gore and werewolf.
-Pug faces on the werewolves.
-Movie slows part way through.

Late Phases is a deliberate slow burn horror thriller that depends on a solid lead and good writing, of which it has both. Many are going to pop this one in looking for creature feature filled with gore/dismemberment and turn it off in 20 minutes. I urge you to take the full ride and see this one through to the end. 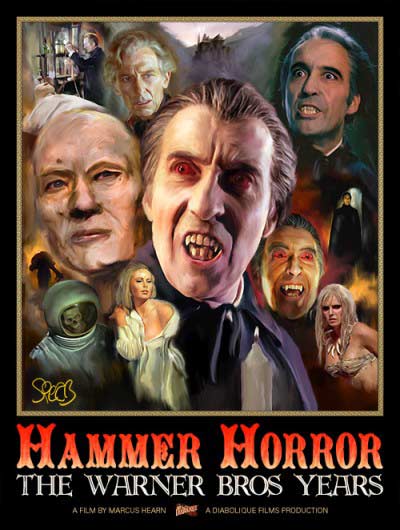 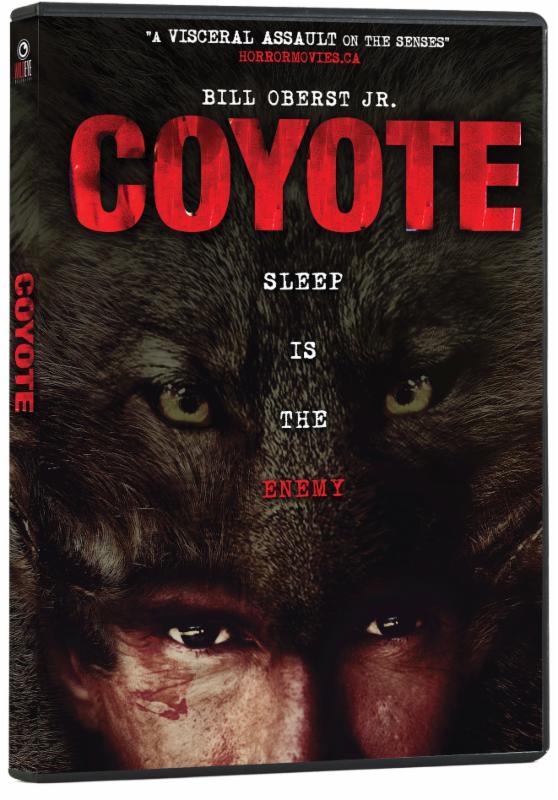