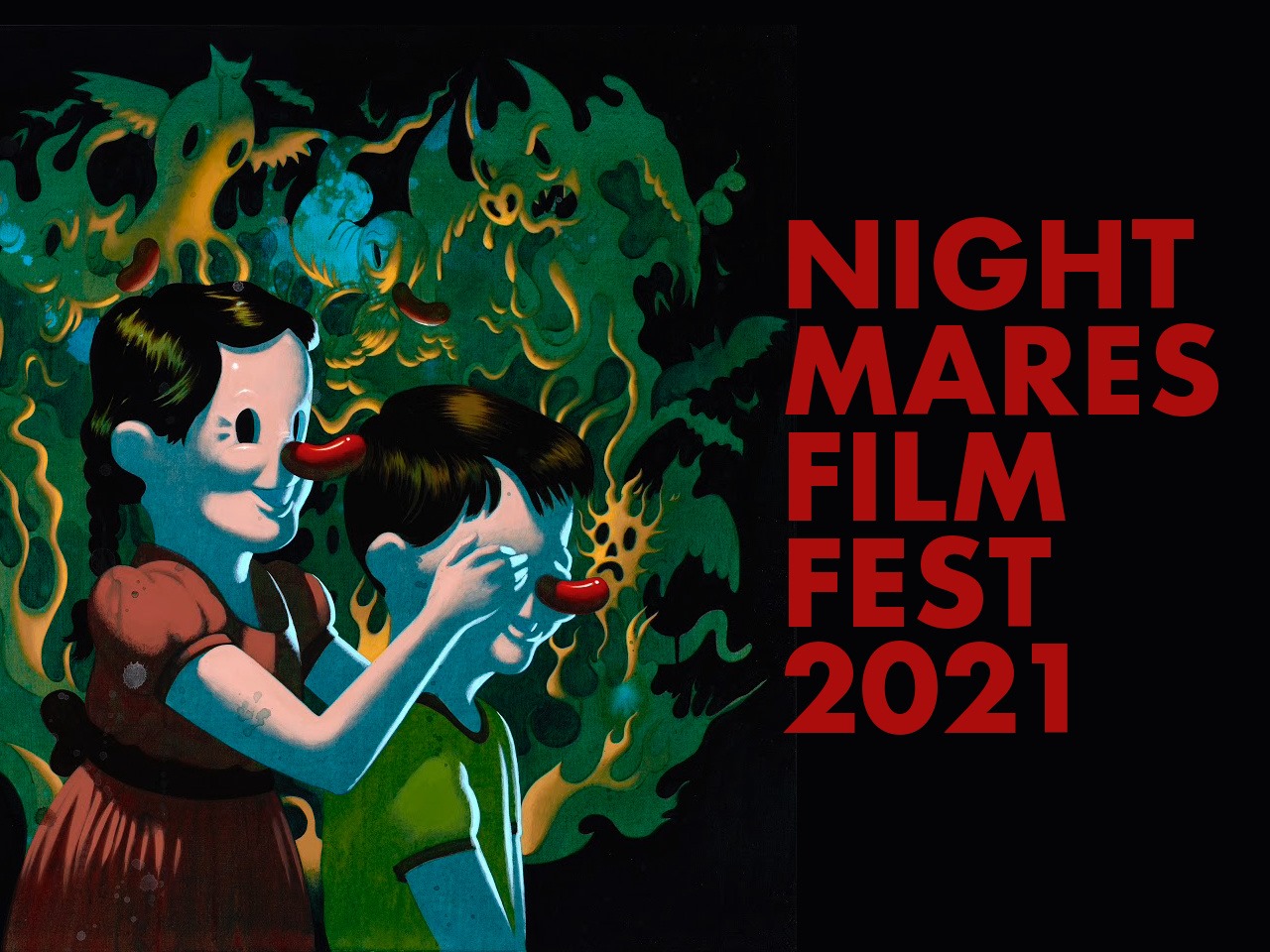 If this is a Nightmare, horror fans won’t want to wake up.

For its 2021 program, screening Oct. 21 to 24 at the legendary Gateway Film Center in Columbus, Ohio, top-rated Nightmares Film Festival has once again scoured the globe to curate and assemble a lineup that unites the newest voices, freshest perspectives and most surprising twists with new work from some of the most beloved creators in genre.

“We are so honored the world’s best genre creators trust us to present their work,” said co-founder and programmer Jason Tostevin. “This year’s program, including dozens of world and North American premieres among 150 films from more than 25 countries, is absolutely brimming with the diverse, challenging, outrageous, hilarious and thought-provoking genre experiences our audience loves.”

Leading the lineup are 18 feature films from both beloved horror filmmakers and important new voices in genre film. Included are the world premiere of FUKT, an extreme horror anthology created entirely by women; the world premiere of Jason Trost’s The FP 3: Escape from Bako, the most ambitious in the cult series yet; the midwest’s first screening of the new 4K restoration of Joe Dante (Gremlins)’s werewolf classic The Howling; and the midwest premiere of trans writer/director Jane Schoenbrun’s We’re All Going to the World’s Fair.

The fest is also proud to present the world premiere of woman-led thriller Peppergrass, shot under COVID restrictions … the North American premiere of Irish thriller Save Me From Everything… the 15-years-in-the-making B-movie masterpiece Ninja Badass … and the return of NFF audience-favorite and award-winner Lucio Rojas (Trauma) with his new horror anthology, APPS.

Nightmares special events include the return of one of its best known traditions, the Midnight Mind Fuck 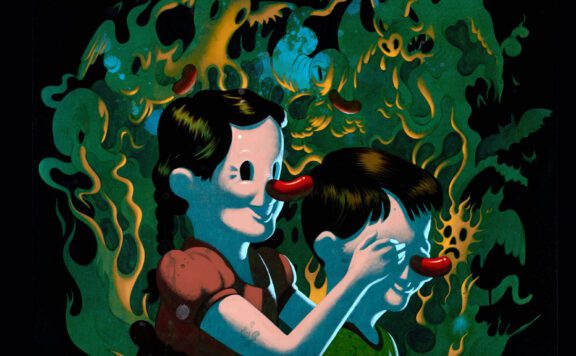