The terrifying trailer for the upcoming horror film Found Footage 3D was released today. Those with 3D TVs, VR goggles, Google Cardboard, or red-blue 3D glasses can watch the 3D version of the trailer by signing up for the Found Footage 3D backstage area. The film will celebrate its World Premiere at Bruce Campbell’s Horror Film Festival in Chicago on August 20th, and will also have its International Premiere at FrightFest in London on August 29th. Directed by Steven DeGennaro, Found Footage 3D gives found footage a shot in the arm by pushing the boundaries of the popular horror sub-genre with an inventive meta-narrative.

When he’s hired to document the behind-the-scenes action of the ultra low-budget horror movie Spectre of Death (“the first 3D found-footage horror film”), an aspiring filmmaker packs up his camera and travels with the film’s crew to a creepy cabin in the woods. But when the fictional evil presence from their film begins appearing in his behind-the-scenes footage, he has to figure out how to stop it, or it just may find its way into the real world. In the same way that Scream deconstructed the slasher sub-genre in the 1990s, FF3D takes a found-footage horror movie and populates it with people who are aware of all of the rules, tricks, and clichés of the genre. They know how to make a found footage movie. But do they know how to survive one? 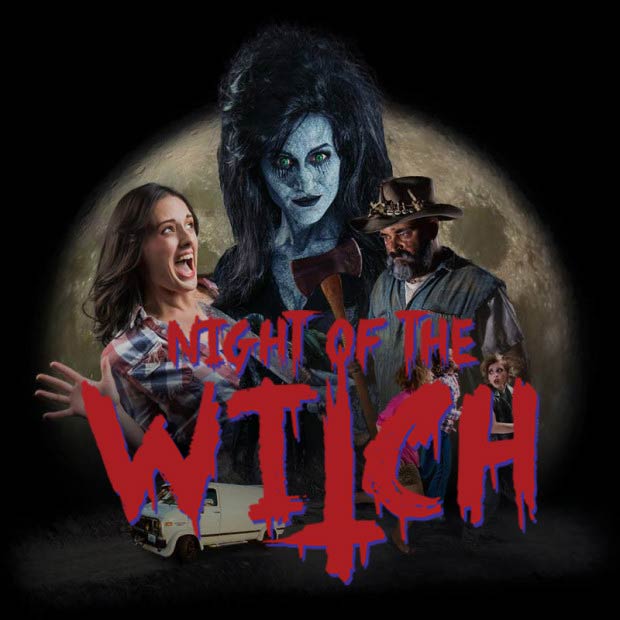 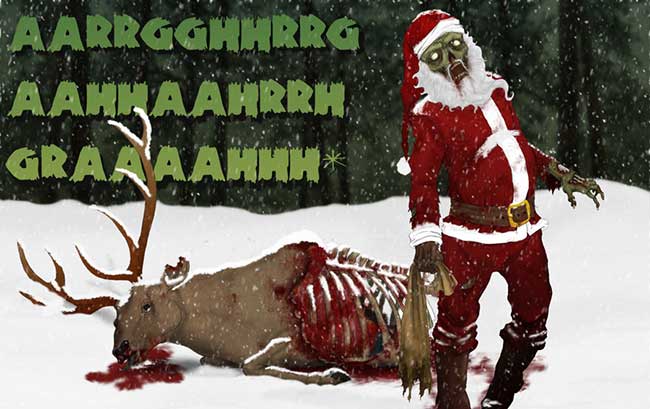