After overwhelming demand from fans on social media, Los Angeles author, screenwriter, and geek-culture enthusiast Jonathan Latt is launching an audiobook version of his much celebrated pulp novel The Geek. The author will be narrating the book himself which will be available for download on March 28th, 2016.

This hyper sensorial cult thriller explores, with clever dark humor, the invisible world of government clandestine operations. The story delves around Gary Geiecki, a skilled assassin who uses the codename “The Geek” and Comic Book superhero totems to empower himself before a killing.

The novel that The Hungry Monster Review calls “a ride you will never forget,” was released with a hardcover and digital edition this past September and has already blasted to a 4.6 out of 5 star rating on amazon.com and 5 stars on amazon.co.uk making it a reader’s favorite. The paperback is already going into its second printing.

The Geek tells the story of Gary Geiecki (pronounced Gee-ecki), a skilled long-time unofficial assassin for the CIA, who has decided to retire. There is no such thing as a truly perfect assassin and Gary is no exception. He is, however, very good. Gary left a wide trail of bodies behind him, over his long and productive career. Riddled with childhood insecurities and social awkwardness, Gary desperately tries to move forward with his life after retirement. He quickly finds it is far easier to kill someone else than it is to kill the ghosts of the past. Gary soon learns that what is in the past doesn’t always stay there. His greatest enemy – a man thought long dead – is back and seeking vengeance. Gary must now fight for not only his life, but everyone he holds dear and finally put this last ghost to rest. Gary will learn that the old saying ‘You can’t go home again’ isn’t exactly true. You can go home again, but you shouldn’t.

“The Geek has been in my life for a while now. The lead character Gary is very dear to me at this point and there’s a lot of me in him,” says the author.

Ben Ragunton reviewer for tggeeks.com, a reference site for all things nerdy says “Latt has created something that I can only regard as a triumph.” adding that The Geek “is a magnificent book.”

Jonathan Latt (@pron_coktail) was born and raised in Los Angeles. At a very young age, he became enamored with comic books, science fiction, and fantasy, as well as the paranormal and the occult. He has been working in the entertainment industry as a writer, story consultant and producer since he was 21 years old. The Geek is his first novel.

Find out more about Jonathan Latt on his official website: 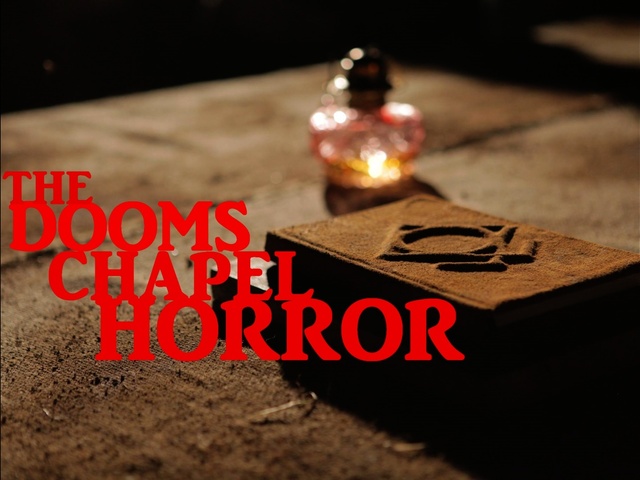