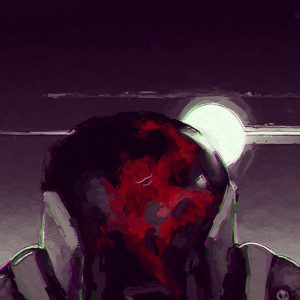 Dark Moon is a new comic which will be using music and sound FX as a central part of its comic reading experience. The print and digital versions will feature a downloadable soundtrack to listen to while reading, and there will also be an online version of the comic where the music is sequenced to the scenes, similar to a movie experience, while keeping the feel of reading a comic. While this isn’t the first comic to incorporate music, the comics’ creator, Freematik, hopes to “go much further down the rabbit hole” than anyone else has attempted in the past, to create a truly immersive comic experience.

The story has a dark sci-fi/horror atmosphere, and the music matches this feel, with a dark, atmospheric vibe and moments of electric energy. The sound FX are also carefully crafted using cutting edge sound design techniques and technology, which Freematik claims “we’ve spent as much time on sound design and soundtrack for this comic than most people do for feature length movies, and this really helps to put our fans in a completely different universe”.

Freematik also had this to say about his motivation to make a comic with an audio soundtrack:

“I’ve always been somewhat obsessed with the combination of sound and images to create a powerful visceral sensation, and while movies are a prime example of this, for example John Carpenter’s film music, or David Lynch’s use of sound FX to add to the emotional impact of the scene, I wanted to bring this into the comic world, which to me offers a more unrestrictive approach to storytelling, and so far our initial results have been exactly what I was hoping for!”
twitter.com/darkmooncomic 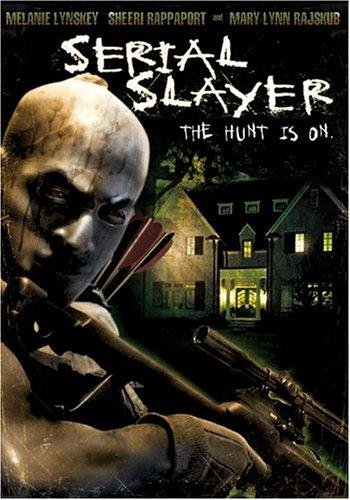