“The year is 1985.. Phil Collin’s Sussudio thumps on your Walkman and your VHS tapes need to be returned..

Two brothers have the brilliant idea to turn an abandoned insane asylum into a bed and breakfast. Nevermind that a mental patient named Dr. Gift killed dozens of people and himself there 100 years ago.

Opening night of their B&B sees every room filled with a wide array of batshit crazy oddballs: Room #1. A group of eager paranormal investigators. Room #2. An all female, leg warmer clad, big hair sporting rock band. Room #3. A group of professional thieves waiting to rob the place. And in Room #4 a group of necromancers hellbent on waking Dr. Gift with a seance.

The film blew past it’s initial fundraising campaign goal of $25,000 and is now currently In Demand on IndieGoGo at over $100,000+ if fans still want to get involved!

5 0
Previous ArticleTHEM premieres on April 9Next Article13 Slays till X-Mas may not stick its landing, but it still brings the fun 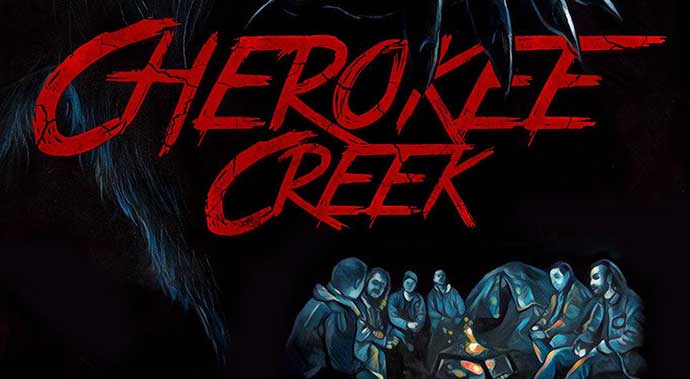 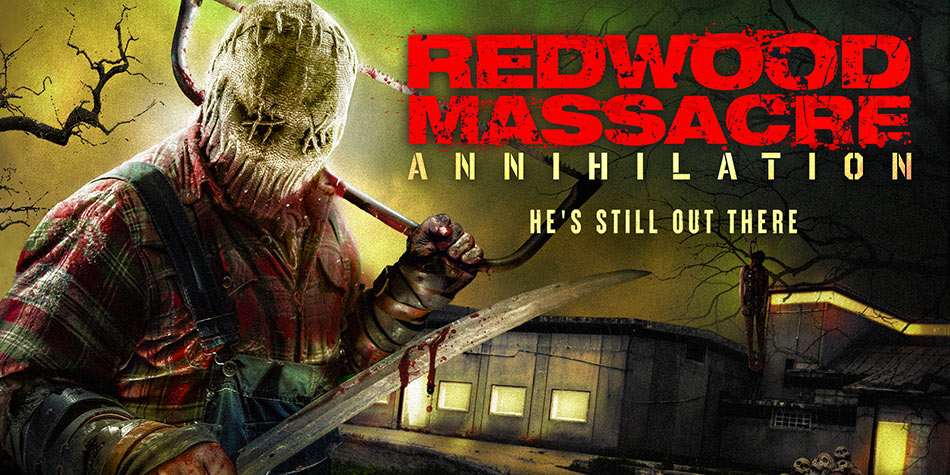 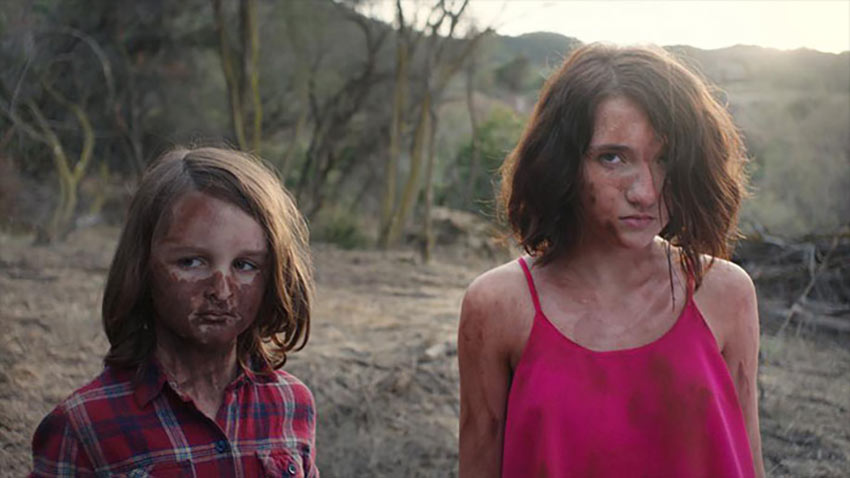