We have read countless times about how horror movies from the 70’s, 80’s, 90’s and hell even the 00’s (Cabin Fever I am looking at you) are being remade. But today I want to share with you somethings I think would make for a great remake, but not the way you would think. Here are some horror related video games that I feel would be great if remade into a horror movie. Now there have been a few stinkers in the past, Alone In The Dark and House Of The Dead spring to mind, but if done right then these movies I feel could be fantastic. 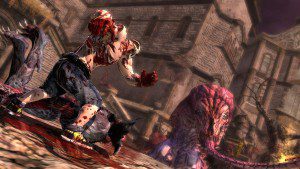 Man the 2010 video game remake of Splatterhouse was just incredible and never got the credit it deserved. It had gore by the bucket load, a kick ass soundtrack and best of all it actually had a great story. The story is about a dude called Rick whose girlfriend Jennifer is a journalist. One night they go to the creepy West mansion to conduct an interview and it ends up with her kidnapped to be used in a ritual to bring back Dr Wests dead wife and Rick having to put on a Terror Mask which transforms him into a creature that would give the Hulk nightmare. The Terror Mask is an ancient creature that will use Rick to defeat the evil Dr West and his millions of demonic creatures and  of course save the world in the process. This with a good budget and a few dozen trucks of fake blood would make for a fantastic movie.

Fatal Frame 2, what about Fatal Frame 1? Well honestly I feel that Fatal Frame 2 is the best in the series and could work as a standalone movie. The Fatal Frame series, especially the 2nd one is not like Splatterhouse and its buckets of gore. This is more of a psychological horror. You play as two Japanese twins who are messing around in the woods once day who suddenly appear in an ancient village where something really, really bad happened. There is a horrible curse, evil horror here that these girls are going to be a part of and it is up to you to solve this mystery and get the hell out of this village. The gimmick of the game was that the girls had this camera which let them see the evil spirts which were hunting them. The camera could be used as a window into the past so they could see things that happened many years ago as well. While the camera could be a really silly gimmick in a movie, I feel that the story would actually work really well. While I love the idea of this as a movie perhaps it should have been done when movies like The Ring and The Grudge were all the rage.

The Dead Space trilogy (well technically there is four if you count the one on Wii) would make for a great horror franchise. Dead Space sees you play the role of Isaac Clarke who many years in the future is working as an engineer on a space craft that is orbiting a planet. Well something called The Black Marker is found on this planet, and this is something that causes all hell to break loose as Necromrophs start to roam the ship. These reanimate the bodies of the humans and become horrific, grotesque creatures that Isaac can only defeat by dismembering. It is a race against time to not just stop these things from ripping apart the ship, but from a space station that is heavily populated as well. The Dead Space series was just great and the first game was kind of more horror based, but the other two, while scary were more action based. Still I think this is a series that would make for a great franchise of horror movies. 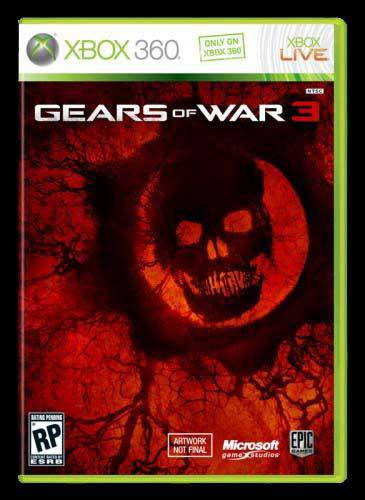 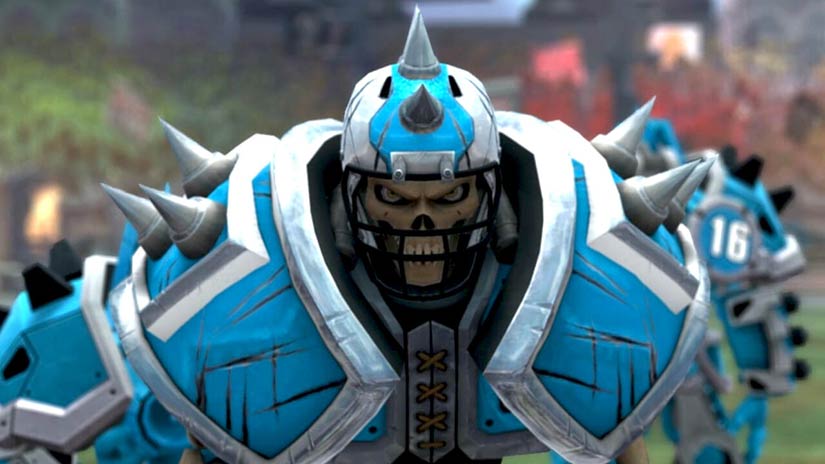