A fun and frantic card-turning game has achieved 25% funding in just 48 hours.

Colin Hutton, the sole creator of Zombie Doctor, is proud to announce his new card game launched on Kickstarter on 2nd October and will run until 31st October 2017. The campaign has already gained 25% of its funding in just under two days.

Zombie Doctor is a fun and frantic card-turning game. Amputate, reattach and even swap limbs to stall the zombie infection. Each player chooses to be one of four medical professionals and has several cards laid out to represent their body parts. The game’s unique mechanic is that one side of a card has your healthy limb and if you turn it over, the zombie equivalent is shown.

Players take it in turn to use one of their Pain or Gain cards. The Pain or Gain Cards have the power to help you or hurt others. You can heal limbs with medicine, amputate infected limbs and even use a defibrillator. Do whatever it takes to stay alive!

The winner is the last player to have the infection reach their head! There are many reward tiers available on the Kickstarter campaign, all of which includes a copy of the game and some are Kickstarter exclusives.

Zombie Doctor is being manufactured by Ad Magic, a well- established company who have printed excellent card games such as Cards Against Humanity and Exploding Kittens.

Zombie Doctor’s creator Colin Hutton said ‘I’ve always loved the variety of games available on Kickstarter and amazed by the quality of work coming from independent developers. It made sense to seek funding for my game in this very creative and supportive environment. I’m confident Zombie Doctor offers something exciting and easy to play.’ You can view the Zombie Doctor Kickstarter campaign at http://kck.st/2yiPoWC 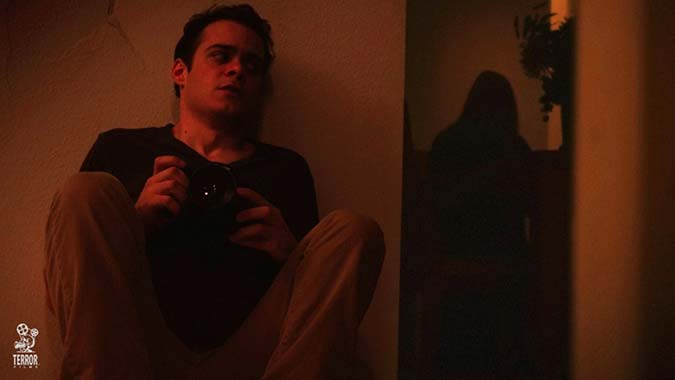