QUARANTINE-19, also known as CORONTINA-19, will have its market premiere during the upcoming American Film Market of Santa Monica.

Directed by Turkish Can Sarcan, QUARANTINE-19 is a chilling thriller set in the time of the Pandemic. An incident occurring on a tv show drives a group of reality show contestants to break out of the tv studio where they have been isolated. Once free, they enter a very new reality dominated by a lethal virus and will have to quickly adapt to the strict laws of that new world where double-speak is the norm and no-one is to be trusted.

Scheduled to be released in the cinemas in Turkey at the end of 2021, QUARANTINE-19 has been produced by Bilal Kalyoncu for 2506 Cinema and it stars between the others Ayse Akin, Özüm Çakir and Melih Degirmenci. EuroObscura will handle international sales during the AFM. 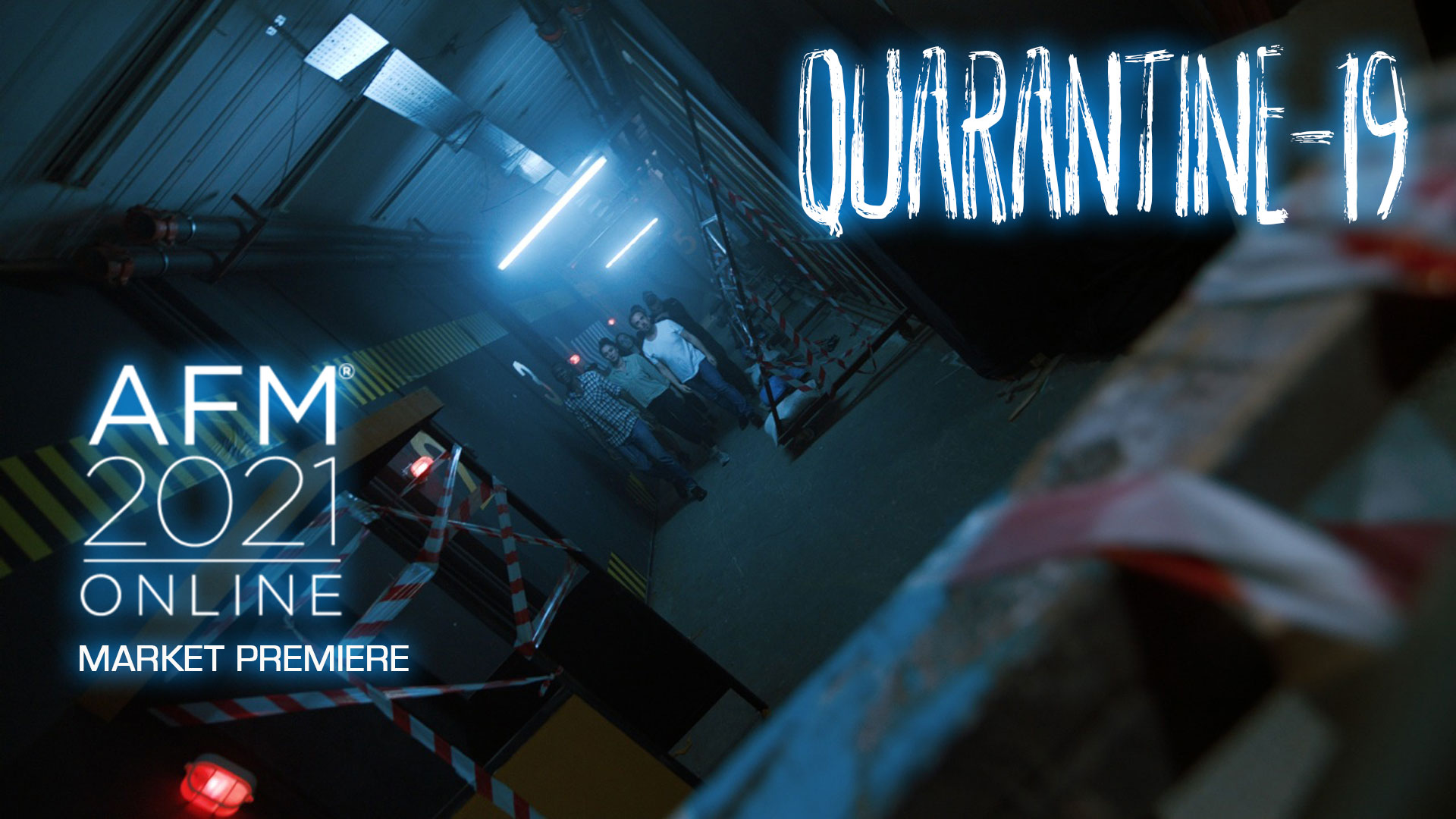 Eight people from all over the world participate in a reality tv show. Hoping to win at the $1 million prize, the contestants completely break their ties with the outside world and enter a house full of cameras. Strange events happen and the contestants are forced to leave the house. But when they return to real life, the contestants face a completely different world than the one they left.