Shudder, AMC Networks’ premium streaming service for horror, thrillers and the supernatural, announced today that Joe Bob Briggs, the world’s foremost drive-in movie critic, will return on October 25 with an all-new special, Joe Bob’s Halloween Hootenanny. The hosted triple feature will stream live at 9 p.m. ET/6 p.m. PT on Shudder in the U.S. and Canada. It will also be made available on demand later in October.

“As we were preparing for Season 2 of The Last Drive-In, we unearthed three forgotten gems that are all Halloween-themed and decided it was time for a Halloween Hootenanny. Or maybe I’m lying about that and we’re programming three iconic Halloween favorites. Or maybe we’re counter-programming with flicks that have absolutely nothing to do with Halloween. The great thing about spending October 25 with us is that, as Forrest Gump says, you never know what you’re gonna get. What we can promise is a) I will be ridiculously nerdy about horror, and b) Darcy the Mail Girl will probably disagree with me. It’s great to be back. I missed Shudder and the Shudder faithful,” said Briggs.

The Last Drive-In with Joe Bob Briggs began in July 2018 as a one time, dusk-to-dawn-to-dusk, 13-movie  marathon. It was intended to serve as a curtain call for Briggs, who first came to prominence hosting B-movies on The Movie Channel and TNT in the ‘80s and ‘90s. The marathon proved so popular that Shudder brought Briggs back—first for two, four-film specials, Thanksgiving Day’s Dinners of Death and December’s A Very Joe Bob Christmas—and, in March 2019, for a nine-week season of The Last Drive-In Friday night double features. The show’s hashtag, #TheLastDriveIn, trended on Twitter during each of its live premieres as fans enjoyed the show together in real time.

The Last Drive-In series will return for its second season in 2020 at a date to be announced. The Last Drive-In and Joe Bob’s Halloween Hootenanny are produced by Matt Manjourides and Justin Martell and directed by Austin Jennings. 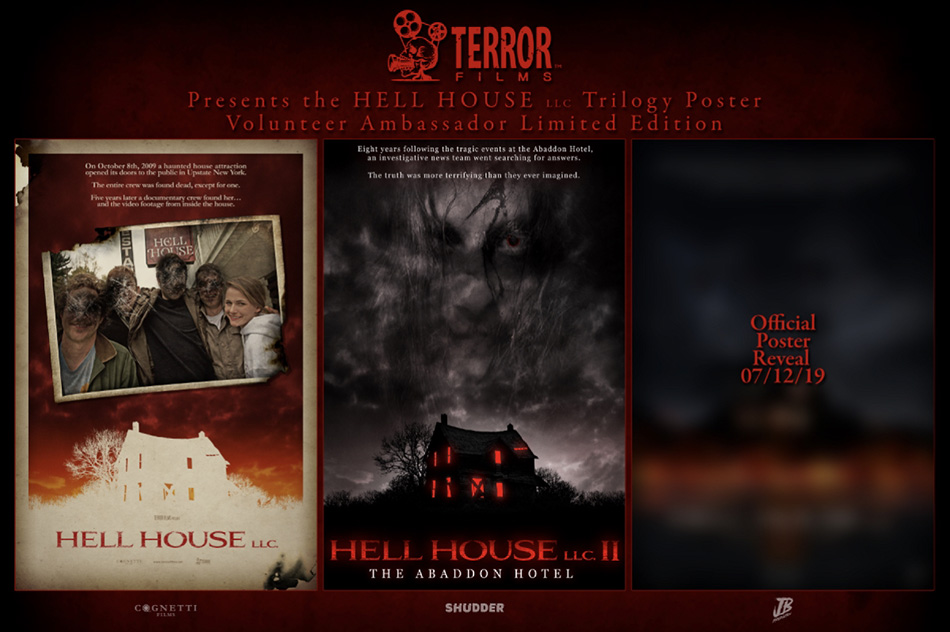 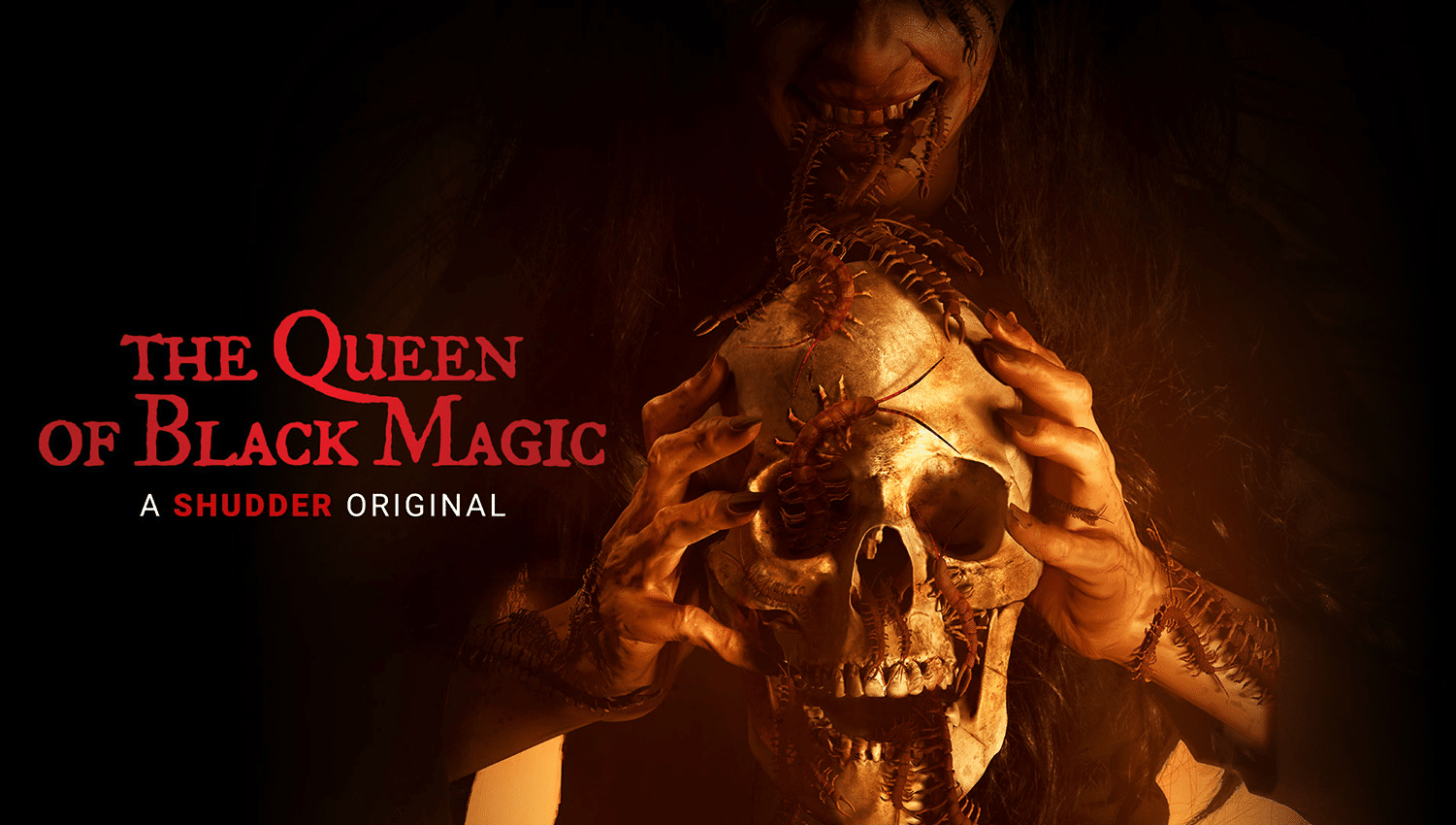 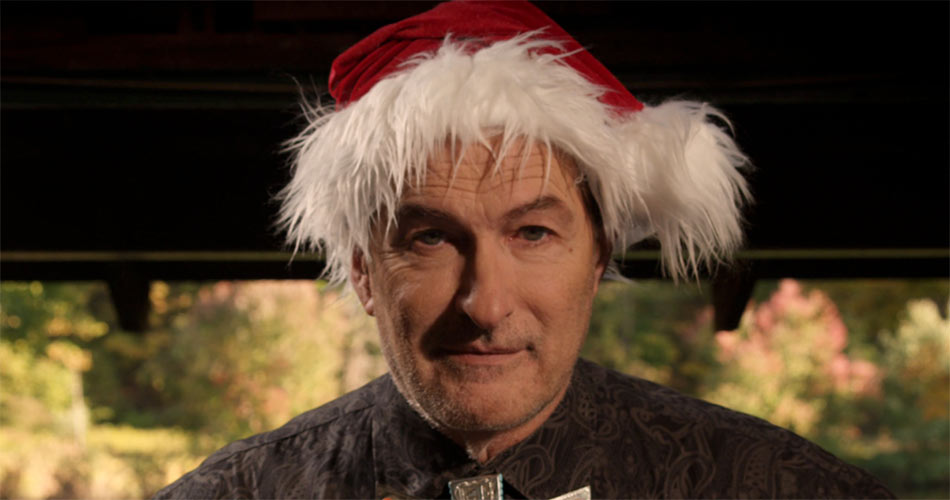