Slasher Radio just released their interview with Jason Kloos from The Long Island Monster Gallery, which is a 2 level, year-round, highly immersive art gallery with 30+ exhibits in Merrick Long Island, New York. When Slasher came across his gallery on Facebook, they reached out to Jason to have him on the show for several reasons. Firstly and most obvious, they were blown away by the detail and realistic custom art work but also because this is such a rarity and such a beautiful middle-ground for the horror genre where one can sit and appreciate and even be introduced to these life-sized characters.


Highlights of the episode, which has already been released:

Links to the episode: 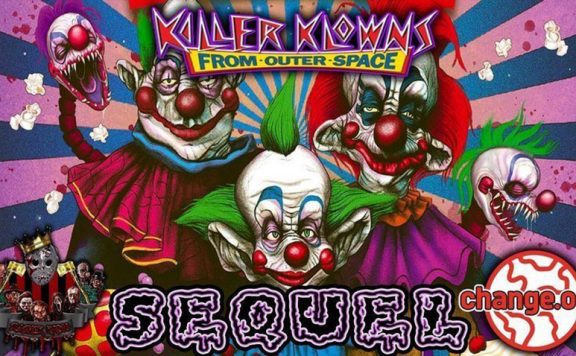