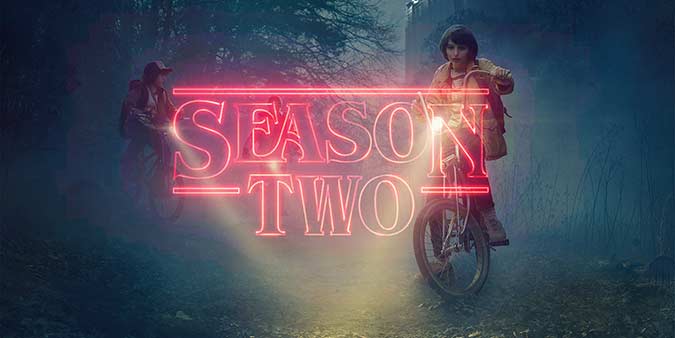 I am a child of the 80’s. Saying that, I mean that most of my formative years took place in them. I was born in 1975 so I was 5 in 1980 and 15 in 1990. Although arguably, I might have missed some of the comprehension necessary to be truly nostalgic for the early 80s be a couple of years, I vividly remember remember watching prime-time Punky Brewster and Rubick’s Magic Cube on Saturday mornings. I don’t have to go into great depth to talk about how the 80s are the standing golden decade of horror and the themes of that time still resonate through most modern horror films because of it. So much in fact, that many modern horror films have been desperately trying to capture that “lighting in a bottle” to varying degrees of success. Enter Stranger Things and most horror movie creators trying to imprint that beloved look and feel probably felt a little left in the wake of the series adept capture of it. I’m not nitpicking. I love a lot of the enthusiasm on display in a lot of the younger creators who want to replicate that era. Unfortunately, it’s not easy. It’s not kist about throwing in a synth score and Billy Idol t-shirt; i.e. mullets and an Atari 2600 does not the 80s make. So, knowing that we are due for another round of 11 and the gang this October I was a little trepidatious that the filmmakers were going to be able bring back their style and tone without it looking so self reverential that if felt like they were parodying their own work. Well, after teasers and posters we finally got our glimpse of the Season 2 trailer straight outta Comic Con and…it does not disappoint.

In fact, the new trailer is full of so many geek nods and homages that it thrills on that basis alone. Fortunately, between Lovecraftian behemoths filling the skies and a score of other similarly thrilling images the only question left is? Why do I feel more satisfied from watching this trailer than I do watching many full length horror features today? 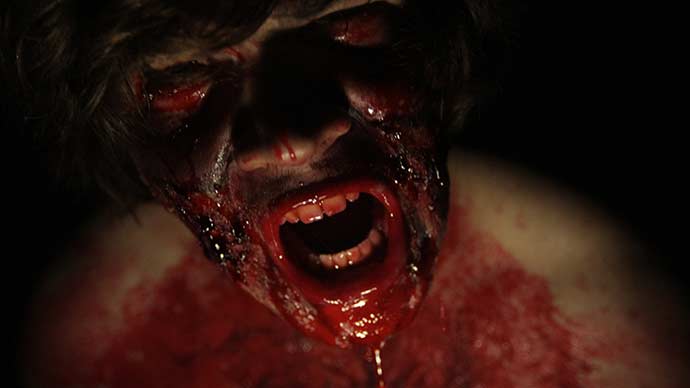 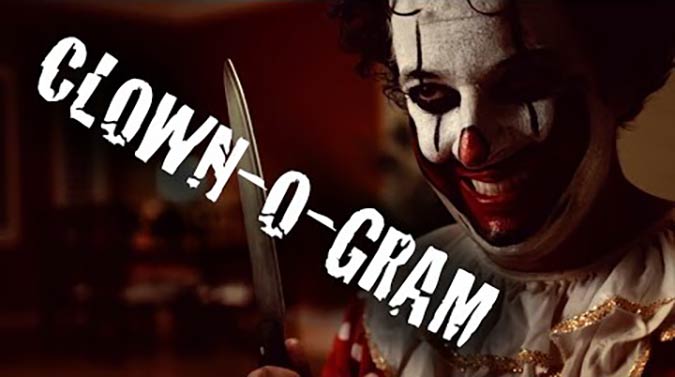