PORTAL is an original fun supernatural horror film with an amazing cast featuring scream queen Heather Langenkamp (The Nightmare on Elm Street franchise).  When an ambitious ghost hunter performs a risky ritual, opening a portal to “the other side”, he and his team quickly find themselves way in over their heads in a fight for survival against an ancient demonic force.

PORTAL will screen On Friday September 27th at 9:00PM

In addition to 10 features, the festival will also screen more than 35 outstanding and diverse international short films, covering just about every aspect of horror, sci-fi, and fantasy.
The Shriekfest Film Festival runs September 26-29, 2019. An opening night party will take place at Boardners/Bar Sinister in Hollywood; the rest of the festival will be at the iconic Raleigh Studios on Melrose Ave.

Shriekfest, now in its 19th year, was created in July 2001 by Denise Gossett and has grown into the longest-running and one of the largest horror and sci-fi film festivals in the country.  Shriekfest is a  bi-coastal festival with Shriekfest Orlando on November 2nd.  Since its inception, Shriekfest has offered young and upcoming writers, actors, and producers a chance to have their work screened and rated by peers.

That Dream Warriors Reunion is Happening THIS Weekend at Days of the Dead!!!
06/21/2018 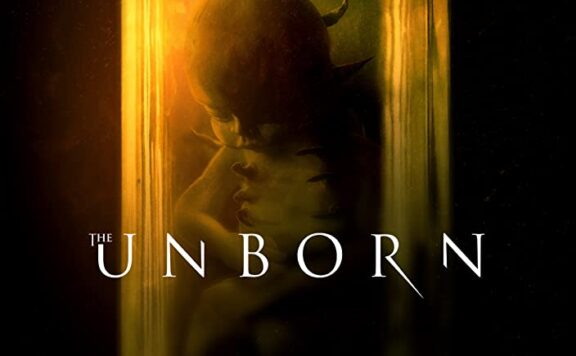