The year is 2022. Unemployment and crime are at an all-time low. And Ethan Hawke looks like he is 50 years old.

Welcome to The Purge.

The premise for this film is that the reason our country is doing so well is because a law was passed where, for one night a year, Americans are given free reign to do whatever they want. This includes rape and murder. In fact, they are encouraged to. Some people have told me they think it is a ridiculous notion and the United States would never pass such a law. Funny though, these same people have no problem with The Hunger Games. Sorry, I know a lot of stupid people.

Hawke plays James Sandin. Sandin has just made a fortune off of a new security system he invented and lives in a luxurious home with his wife (Lena Headey of last year’s Dredd), and his two kids (Max Burkholder and Adelaide Kane). The annual purge begins. Sandin secures the house. The family is safe.

Burkholder has a moment of weakness and lets a bloody homeless man into the house out of sympathy as the man is being chased. The man (Edwin Hodge) runs off to hide somewhere in the house, and before you can say Straw Dogs, the house is set upon by a small mob of preppy rich kids who had selected the homeless man as their intended target for the night. The leader of the mob (Rhys Wakefield) announces over the security cameras that if the family does not find and turn over the homeless man, they will break into the house and kill everybody.

I have mixed feelings about this film. It is flawed, but most of it’s issues are in the script. A lot of lines are repetitive, and for such an intriguing concept, we are left with what amounts to a home invasion film. Even at 85 minutes, some scenes go on a bit longer than necessary and the masked killers, aside from Wakefield, never once take off their creepy masks. Therefore, it is impossible to relate to them, which I personally think would have made the film more interesting. Also, the exact rules of the purge are a bit interesting. A little more time spent on the cause and effect of the purge would have been nice. Only Class 4 weapons or lower are allowed. This means that the killers attack with knives, machetes, pistols, shotguns, baseball bats, pool cues, and tickling (actually, I am not even joking about that).

On the plus side, the actors are all wonderful. Headey and Wakefield stand out though. Wakefield seem to be channeling Patrick Bateman and I have to say that the most disturbing thing in the film was his very giddy take on his character. He seems like a kid on Christmas morning who is upset that he can’t open his presents yet.

I want a sequel to The Purge. Not so much because the film is any kind of classic work of art, but because I would like to see the concept explored with a little more depth. Having said that, if you are looking for a good scare on a Friday night, you could certainly do worse than The Purge. 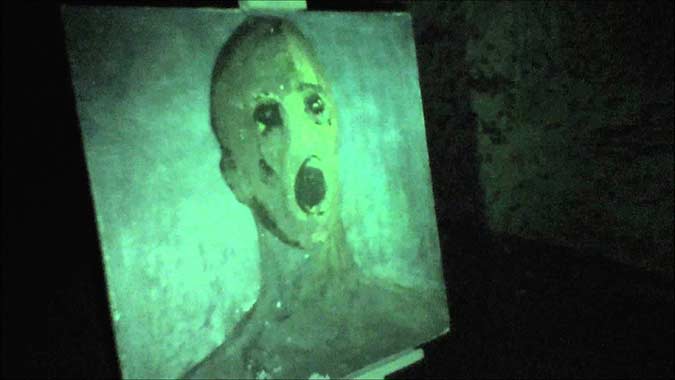 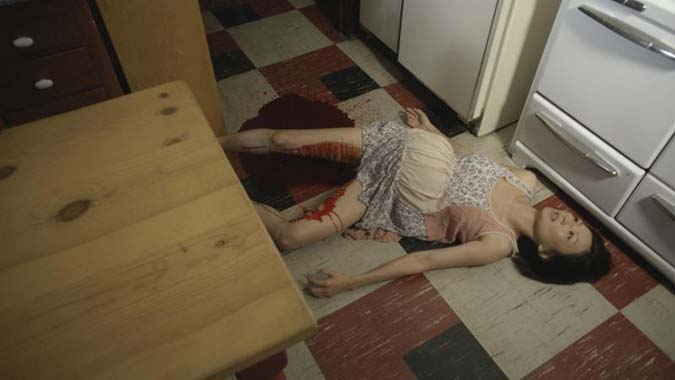