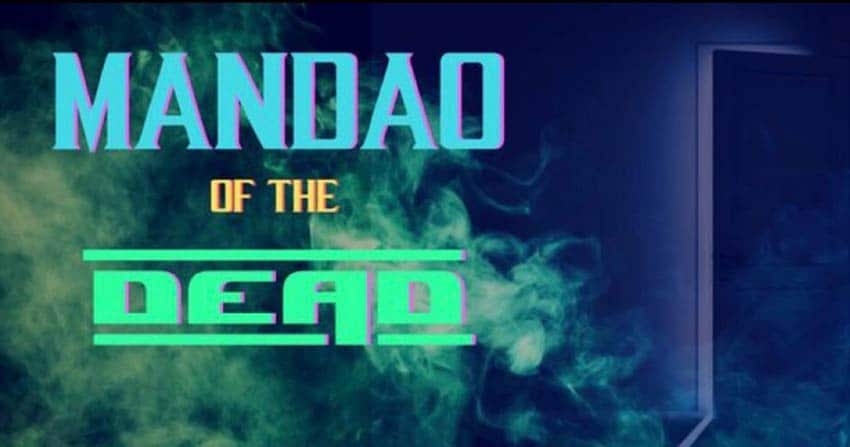 I love effortless comedy. I love being able to put a movie on and laugh without having to analyze, intellectualize or contrarily dumb myself down to enjoy it. Mandao of the Dead manages to do what so many comedies fail to achieve: effortlessly introduce us to characters that endear themselves to us so quickly that the comedy is practically second nature. The characters are quirky here and there is a sense that Mandao could very well be the horror equivalent of Napoleon Dynamite and at its very best, The Big Lebowski. 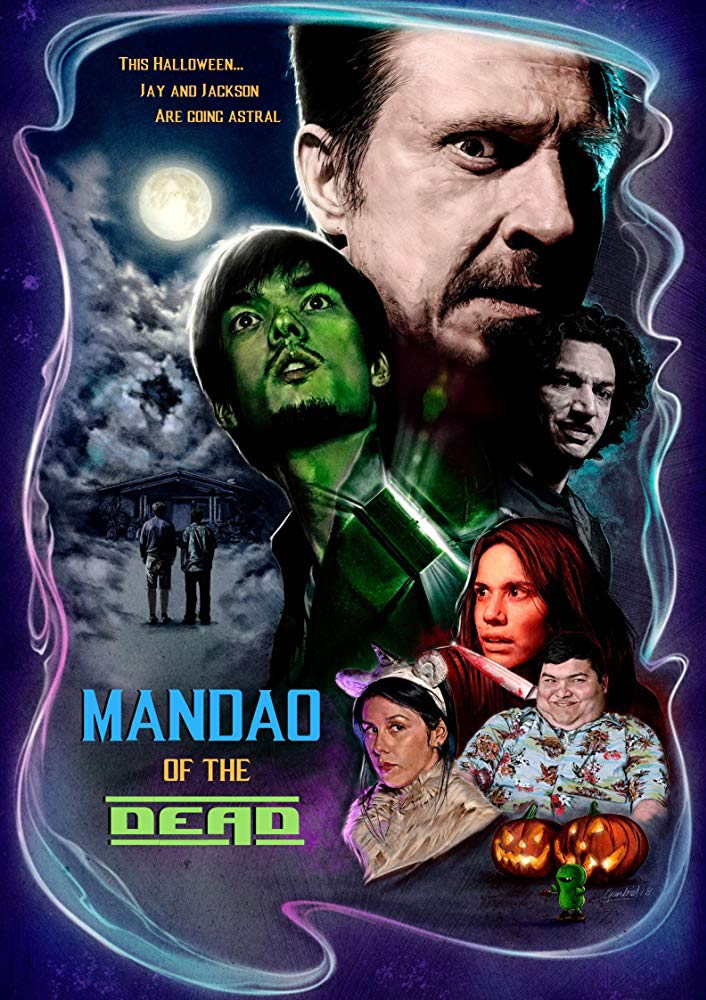 Jackson (Sean McBride) lives with his “uncle” in a tent in the living a room. A relationship that has now lasted longer than the brief marriage that made the two men (peers in both age and social circles) family. After eating the last box of MandaO’s, a cereal that “Uncle” Jay’s father created and made famous before his death, Jackson is swiftly kicked out of Jay’s house, starting a series of events where Jay (Scott Dunn) beings to involuntarily astral project. Jay’s projections involve not only conversing with his father, but also interacting with his own cousin (astral projection runs in the family) AND subsequently the ghost of a recently deceased acquaintance that starts Jay on a journey of mystery, self discovery and ultimately a whole lotta murder.

Die-hard horror fans might be turned off by the lack of gore with Mandao, but fans of John Dies at the End, Shaun of the Dead and some of the best horror comedies of the last twenty years will find plenty tso like. The characters are wonderfully played by McBride and McDunn (who also wrote and directed the feature) and it is their depth and interactions that serves as the lynchpin behind the very mechanism that enable Mandao to work as well as it does. It should also be noted that there is a cathartic element to the film that I hope doesn’t go over looked. When it takes a moment to wind down, there is an emotional component to Mandao; one that speaks to a common regret: don’t wait to tell to tell those that are most important to you how they’ve impacted you, life is short. HIGHLY RECOMMENDED.

Summary
Mandao of the Dead manages to do what so many comedies fail to achieve: effortlessly introduce us to characters that endear themselves to us so quickly that the comedy is practically second nature.
Good
8.1
Great 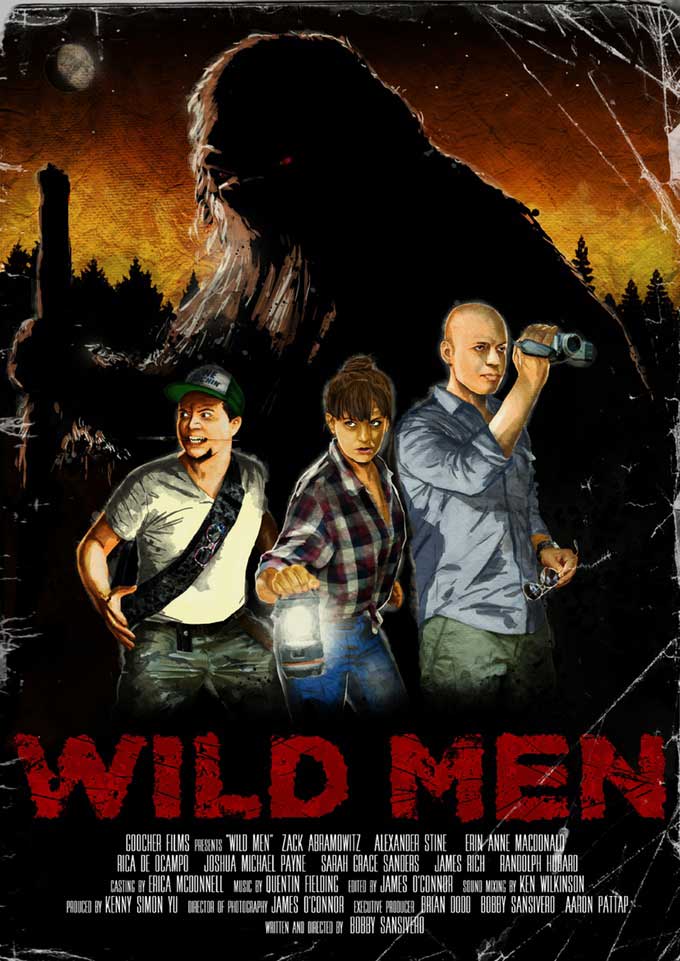 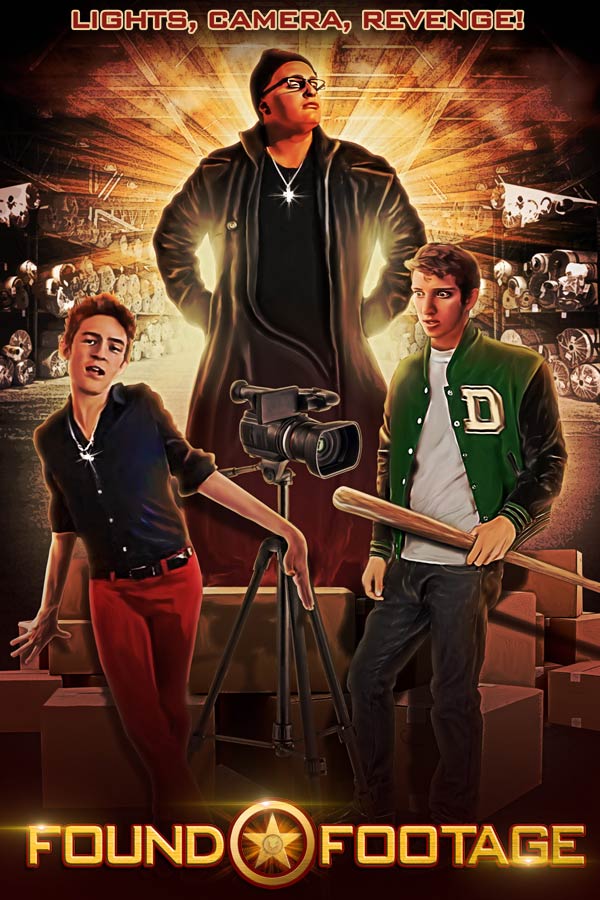 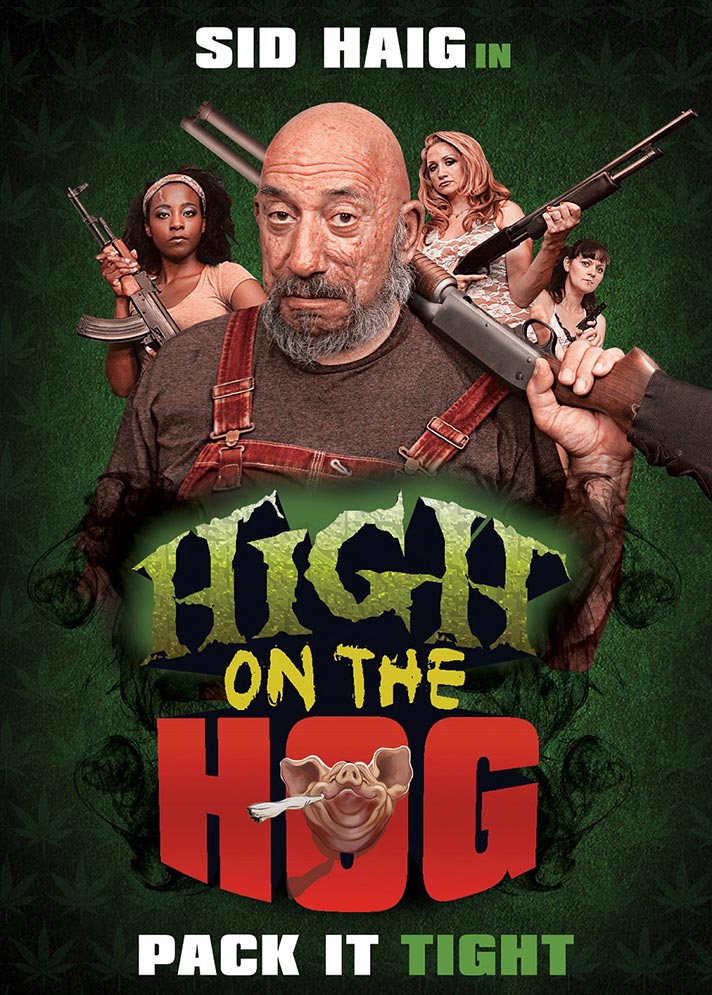 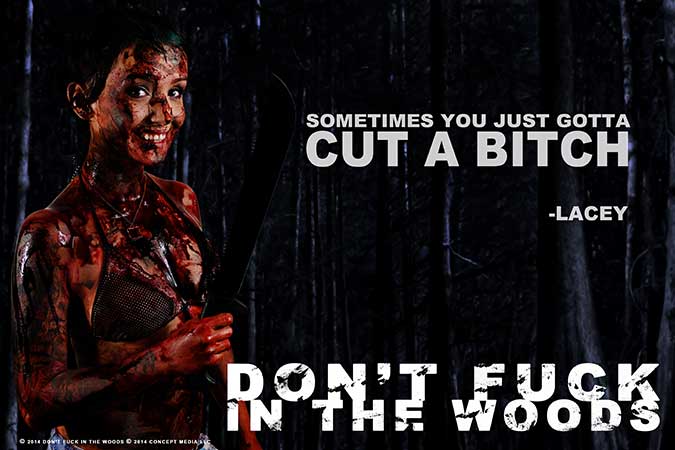