If there is one thing you can’t fault Best for in his writing it’s pacing. Lakeland Memorial, Robert R. Best’s first book in his zombie trilogy barrels out of the starting gate and doesn’t stop to take a breath until you reach the last page. There is such a headlong forward momentum with this first installment that you’ll be reading the second book in practically the same sitting as the first… and that’s actually a REALLY good thing. Best gets right to the guts and gore too and doesn’t withhold the details, making the ride as fun as it is frenetic at times. We’re not dealing with government scientists or black ops soldiers for hire here… we’re simply dealing with people.. the cause and the core of the zombie dilemma, and we follow a small group as they fight for the very base of objectives: family and ultimately, survival. **SPOILERS** The bulk of Lakewood Memorial takes place at the very namesake of the book, Lakewood Memorial Hospital. We follow Angie, a nurse at the hospital as she struggles to complete her shift int the wake of shifty co-eds and an unappreciative boss, only to be thrust into the middle of the zombie epidemic when it hits the hospital; a place that is teeming with the recently dad and dying to begin with. This makes for a great scenario as the employees and patients of Lakewood Memorial struggle to save their skins as they witness their peers and family falling to the epidemic all around them. We do pop over to Angie’s house to see that her children are also doing their best to make their way to their mother encountering their own obstacles in the newly reanimated and very hungry dead. **END SPOILERS** It is the intimate nature of the story here that makes Best’s efforts so effective. We have a singular ambition that plays well across both settings and works to make us actually care about the cause behind the character’s struggles. Best succeeds on building characters that are believable and vulnerable and we fight alongside them as they hack, slash, smash, crush and burn their way across the town of Lakewood. Highly recommended. 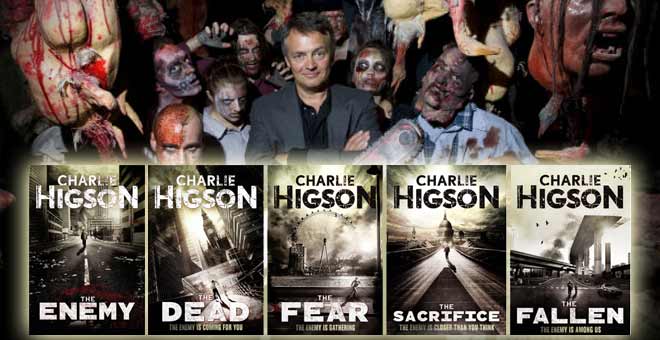