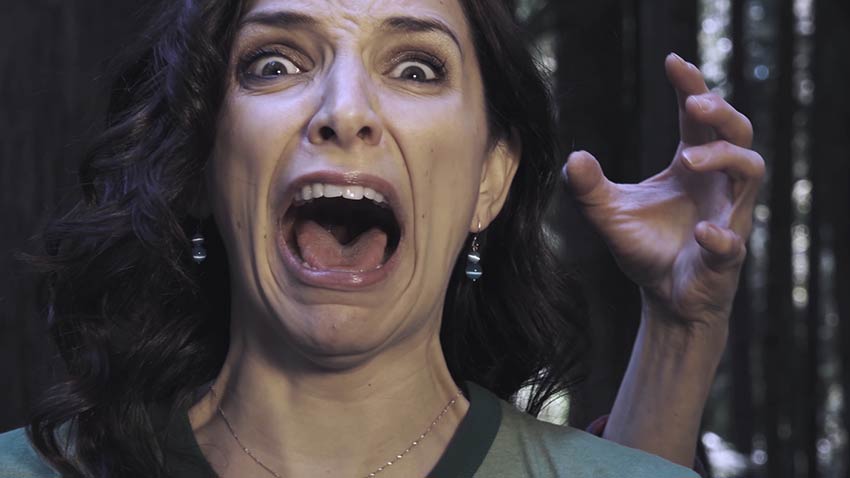 A self -professed send up of Friday the 13th part 3, that, in many ways, bears more resemblance to part 5, CD3 follows a hapless camp leader, Todd Boogjumper (played with insane lack of restraint by Dave Peniuk) as he hosts a group of mental misfits on his uncle’s (Darren Andrichuk) camp ground, Camp Crystal Meph. The camp’s past is far from forgotten as the spectre of mass murderer Johanne Van Damme continues to overshadow every attempt by Todd to bring the campers together and turn his Camp Crystal Meph into a retreat for society’s outcasts.

Sometimes the hardest part about being a reviewer isn’t sitting through bad films. That part, contrary to popular belief, is easy. In turn, unsurprisingly, sitting through spectacular films isn’t that much of a challenge. What IS a challenge, is that rare movie that defies almost every description. Something that is so unique, for all of its successes and failures that to review it, to categorize it seems like a bit of disservice.

You see…the thing is…even the description of the film’s central plot does nothing to allude to Todd’s uncle’s dual mastery and off-the-rails lack of control of the obscenities in the English language, the over-abundance of squirrel aggression and POV kiss cams that manages to leave the audience at home with a nasty case of mono and cold sore the size of a Dorrito. All of this, of course, against the back-drop of a musical number from a misunderstood masochist and random appearances from a floating head that we’re pretty sure disqualified the film from ever being show for an audience prone to seizures, personality disorders or even the occasional sinus headache. This is filmmaking that doesn’t question itself, its motives and most of all, even its purpose. Quite frankly, CD3 in its most preposterous moments of gleeful hysteria is its own abortion, refusing to die, refusing to be buried, instead donning a cape and self-propelling itself throughout the room on its own toxic flatulents.

Camp Death III in 2D bears the tagline (one of many in fact depending on which poster you see) “This Movie is Stupid”. To just come out of the starting gate with that label almost seems to easy. Yes, CD3 is at times so over the top that the casual view could throw that term at it and for most, it might stick. The problem is that CD3 is actually so many things simultaneously that to lump all of its absurdity under “stupid” is quite possibly the biggest cop-out that a reviewer could take. You see, Camp Death III in 2D is so manic, so adrenalized in its own ridiculousness that it surpasses parody and becomes something so wildly self-referential that it actually redefines what we call a “stupid” movie, and that, is a wonderful thing for those that can handle its hyper caffeinated pace and break-neck rapid fire arsenal of horror “memery”.

This is Troma, before it became its own institution. This is director Matt Frame’s singular act of cinematic terrorism that doubles as unapologetic dick humor and though is not for everyone, it certainly isn’t about to be brushed aside without at least the faintest look of disgust from its detractors, all the while getting its second wind and smiling at the audience uncomfortably.

Summary
This is filmmaking that doesn’t question itself, its motives and most of all, even its purpose. Quite frankly, CD3 in its most preposterous moments of gleeful hysteria is its own abortion, refusing to die, refusing to be buried, instead donning a cape and self-propelling itself throughout the room on its own toxic flatulents.
Good
Bad
8.2
Great 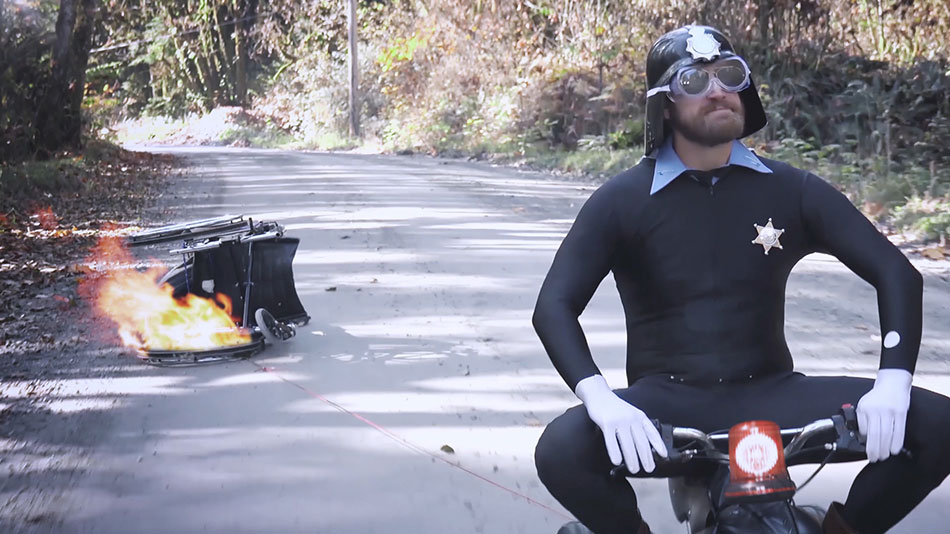 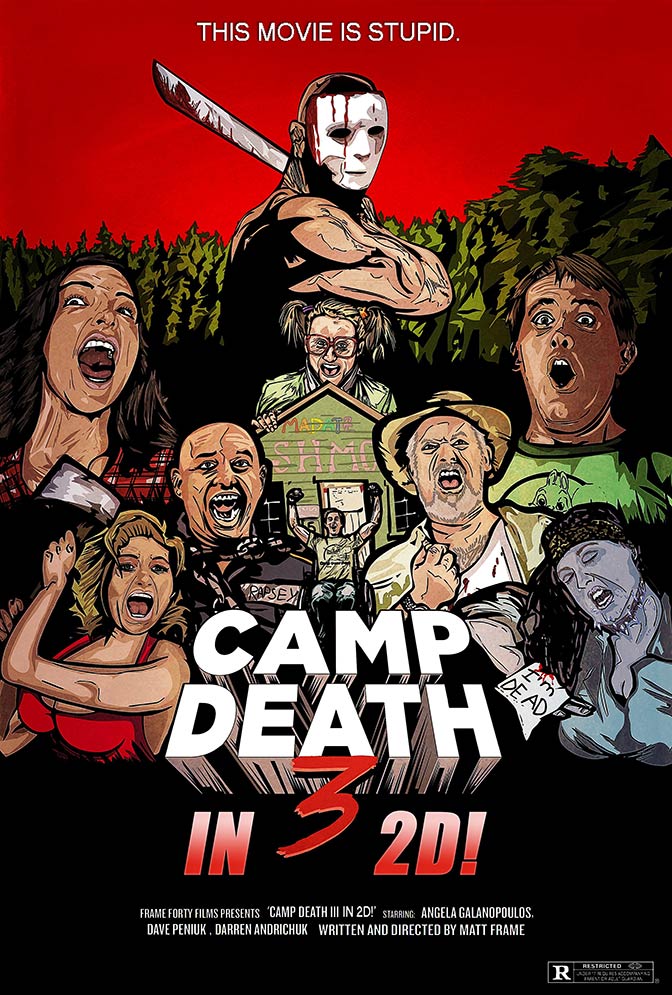 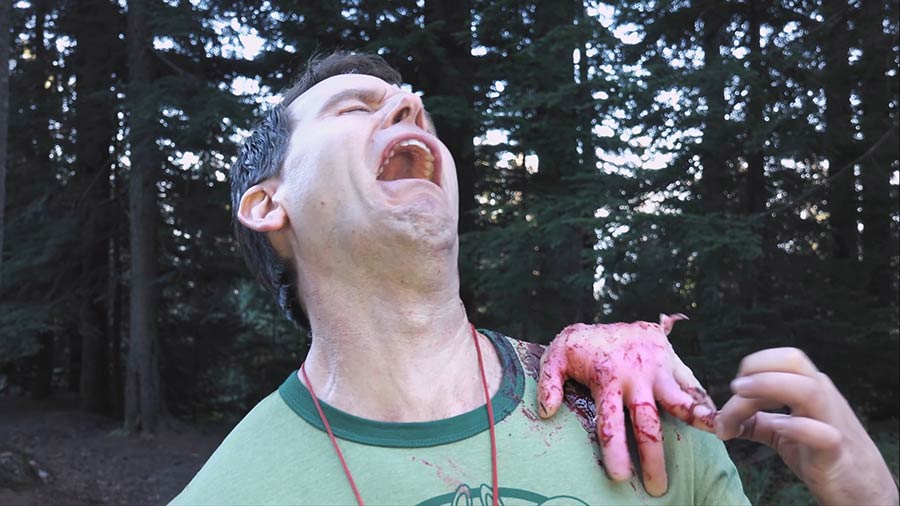