Let me preface this review with saying that I have ALWAYS been a sucker for werewolf films. While the vampire is sexy, alluring and allows you to flirt with death while not always having to marry it, the werewolf’s courtship with the yawning blackness of terror has always been drenched in red. They are killing machines, sharks on land and to see one is to ultimately see your fate. 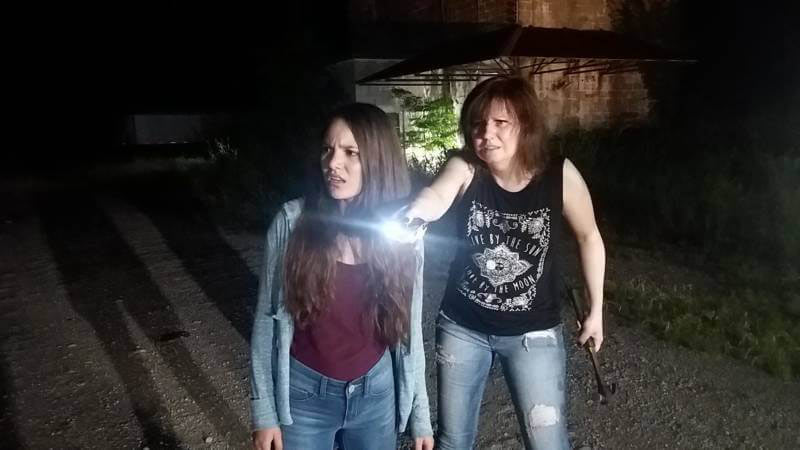 Todd Sheets has managed to create a film that feels more like throwback cinema than most of the glossy, highly publicized nods to the 80s and 90s that are working to glut the market every release date. This FEELS like a film I would pick up from my local mom & pop videostore on a Friday night. It functions on the same kind of unapologetic indie horror impulses that made that era in horror filmmaking so much fun. It is raw, rough around the edges AND full of heart and passion.

The film follows a mother and daughter (Eli DeGeer & Ana Plumberg) as they run to escape the abuse they’ve suffered under the man in their home. On their way to Emily’s father’s house they take Bonehill Road, a turn that will leave them fighting for their lives against a new threat, one that is hungry relentless and in need of a good shave.

The threats in Bonehill Road are numerous and work to lead the audience on a journey of perseverance as both mother and daughter are put through a gauntlet of emotional and physical pain. THIS is the relationship that proves Bonehill Road to be smarter than the casual viewer would presume. Both DeGeer and Plumberg are convincing as an at-odds family that is so used to struggling, so used to struggling that the idea of finally crawling out from their struggles is both foreign and at times scarier than the obstacles it proposes. They sell the film and in a fashion that you find yourself genuinely want to see them prevail.

If anything works against the heart of Bonehill it is the film’s second act. As Eden and her mother run from the supernatural on the long stretch of road serving as the film’s namesake, they unwittingly stumble into a serial killer’s latest foray into masochism as he deviously tortures another group of women. I get that we are being introduced to yet another scenario where Emily is yet again forced to climb out from under the subjugation of another man, hell-bent on destroying her and her child. It works, but runs a little too long as these are the moments where the film is most unpolished and lingers on some of the weakest performances. Linnea Quigley, even in the midst of this second act does deliver one of her better performances, stepping outside of the usual stereotypes.

Bonehill is gloriously indie and if you can look past some of its low budget shortcomings is a great creature flick with standout leads and some notable practical creature f/x. Recommended.

Summary
Bonehill is gloriously indie and if you can look past some of its low budget shortcomings is a great creature flick with standout leads and some notable practical creature f/x.
Good
Bad
7.6
Good 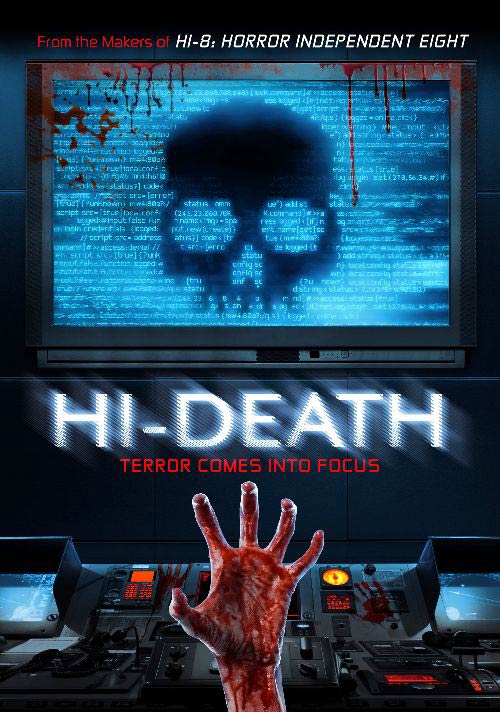 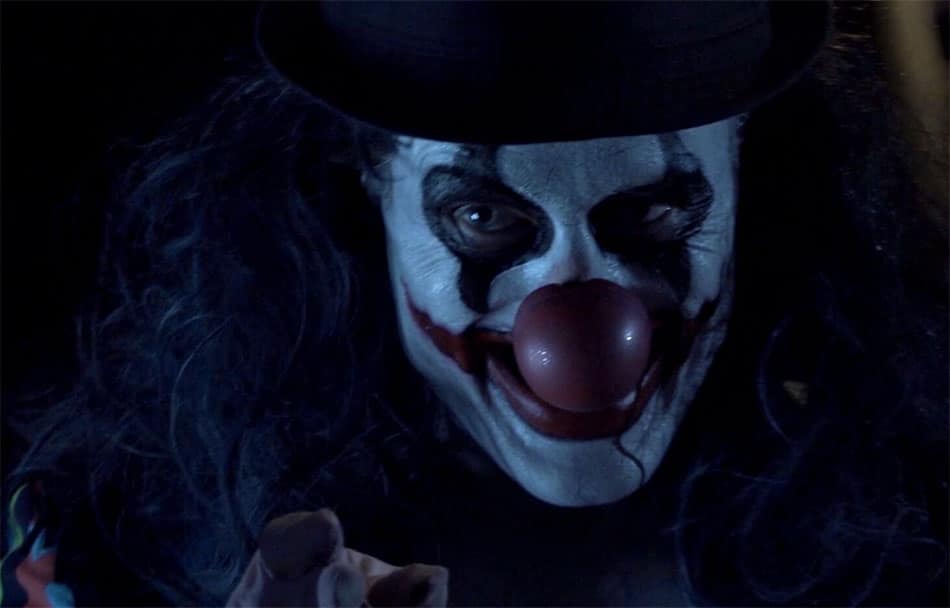 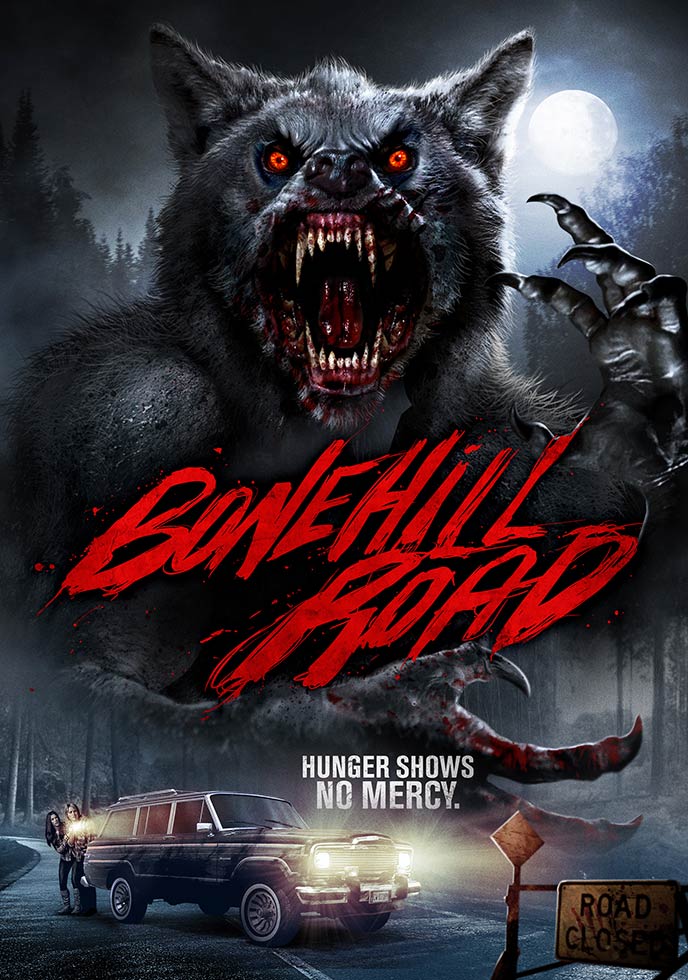