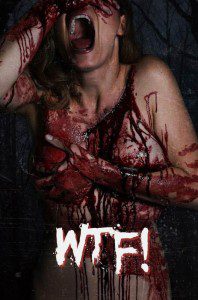 Peter Herro and Cthulhu Crush Productions have finished shooting WTF! The horror film, lensed around Los Angeles last month, follows a survivor of a mass killing on a trip with six close friends, when her nightmare threatens to begin again.

Three years ago, twenty-two year old girl-next-door Rachel (Ott) barely survived a brutal massacre that left her friends in pieces. Time has passed, and Rachel has moved on, but unfortunately history has a way of repeating itself.  Her close friends are spending spring break in a secluded house in the woods, and they have cordially invited her to join. Little does she realize that another bloodbath will be showing up as plus one. Once Rachel and her friends arrive at the cabin, the partying, sex, and terror begins.

Director Peter Herro on crafting WTF!:
“It took me a very long time to put together the cast and crew. I spent three months in auditions making sure the actors fit the parts, were up to the challenge, and had the same passion as I did. Equally as important was interviewing crew members to get the right people for the jobs. I am so happy and thrilled for the team I have working on this project. Everyone put in 100% and gave it their all.

It was a very intense 12 day run. Some days we managed to shoot a dozen pages! It definitely is a huge creative test to pull together so much detail in such a short amount of time. With locations all over LA and very long days days it became something that could only be done out of passion. I am thrilled to have put together an entire movie in a 12 day span. This would not be possible without the amazing cast and crew that put there blood and sweat into the project. (no pun intended).

The most challenging obstacle for this shoot were the emotional states the actors had to be in. It goes from a very fun Mean Girls charade into a very serious Scream survival flick. This was challenging for everyone. They would go from having fun and throwing out one-liners to a more serious physiological thriller state of mind. In the end all of the actors pulled off amazing performances and really brought the movie to life!” 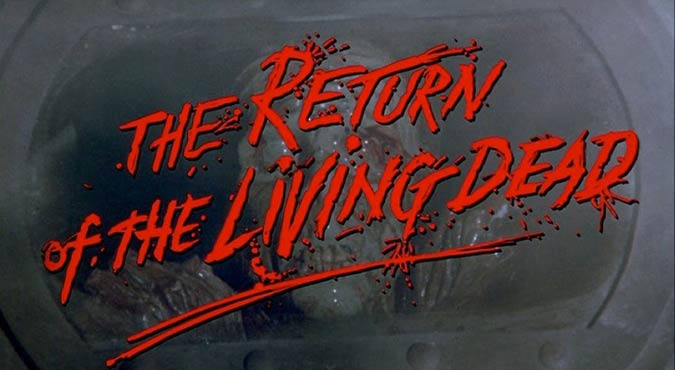 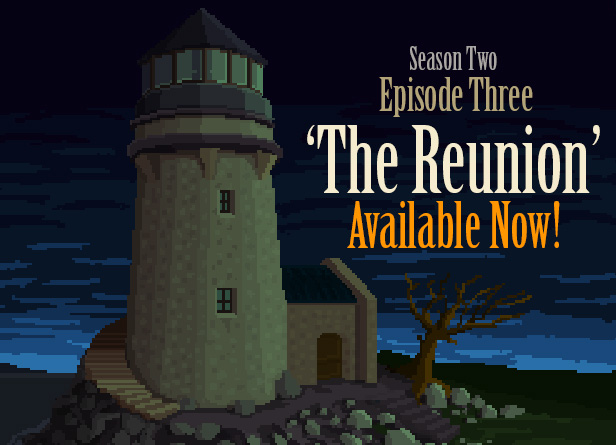 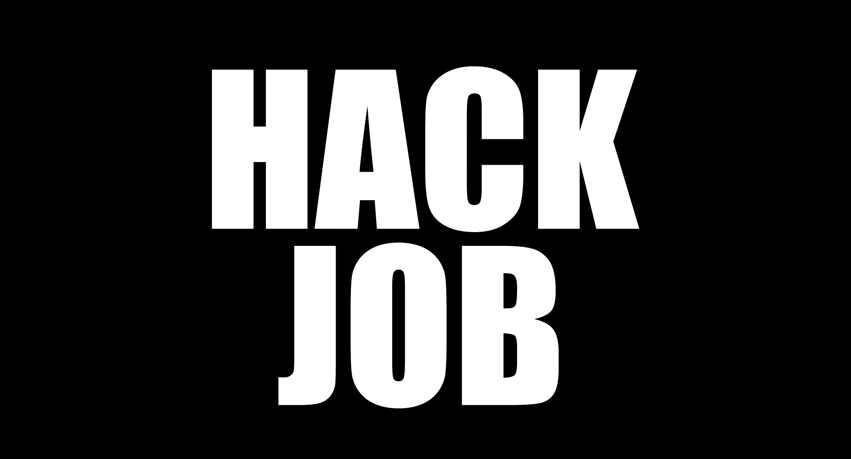 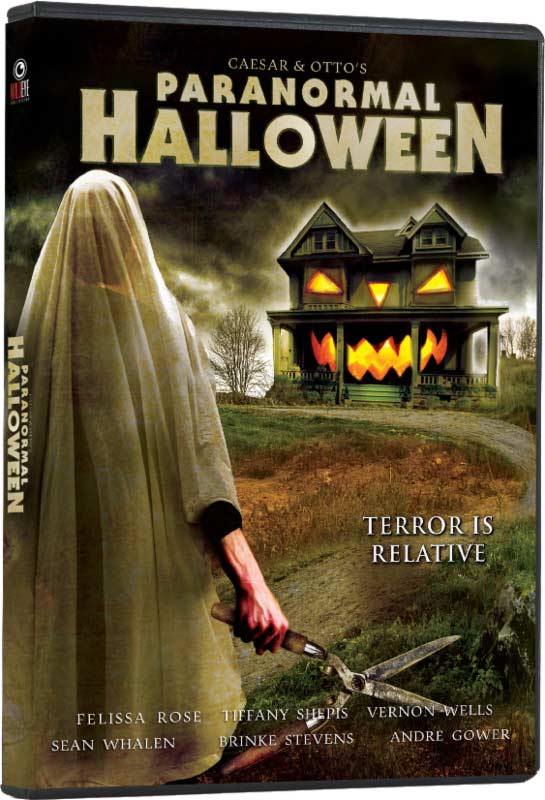