Every once in a long while a movie comes along that changes the public’s perception of cinema; a movie that challenges social paradigms and breaks down the differences that separate us. I have no fuckin’ clue what that movie is but I’m sure it probably has something to do bravery in the face of nazi-occupied Germany or a physically challenged football player. Totally fine with me as I’ll be eating cheese curds naked watching The Velocipastor.

In case you haven’t read any of our coverage here on Horror-Fix, The Velocipastor is basically exactly what you thing it is: Half Priest, half dinosaur – Velocicpastor. In honor of all things that we absolutely love we had the pleasure of sitting down with the film’s director, Brendan Steere, cinematographer Jesse Gouldsbury and the film’s female lead Alyssa Kempinski. Grab your collar, don that chastity belt and gear up for Night Terrors Radio – Cast & Crew of The Velocipastor! Veolipastor on Amazon. 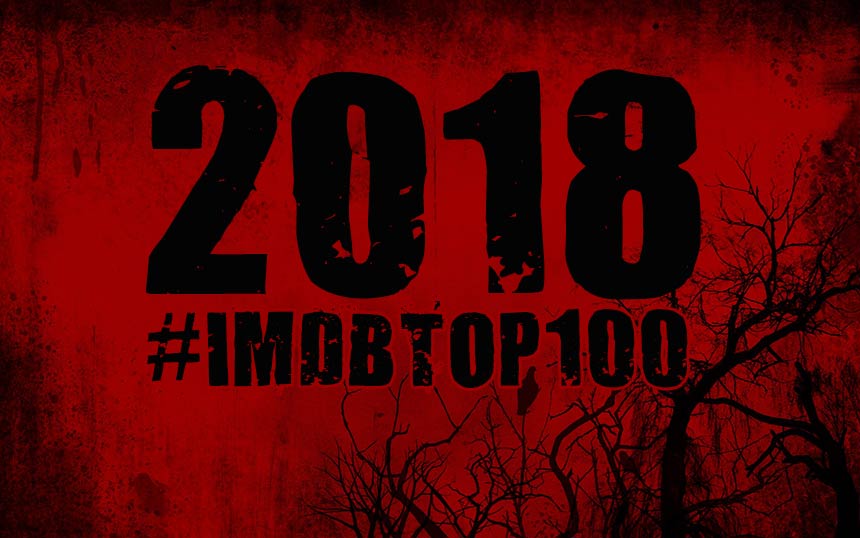