Writers never really die; their stories live on, to be found again, to be told again, to scare again.

In Victorian London, a select group of writers, led by Arthur Conan Doyle, Bram Stoker and Henry James held an informal dining club, the price of entry to which was the telling of a story by each invited guest.

These are their stories, containing tales of revenant loved ones, lost cities, weird science, spectral appearances and mysteries in the fog of the old city, all told by some of the foremost writers of the day. In here you’ll find Verne and Wells, Tolstoy and Checkov, Stevenson and Oliphant, Kipling, Twain, Haggard and Blavatsky alongside their hosts.

Brought to you by Crystal Lake Publishing–Tales from the Darkest Depths.

“The Ghost Club is a massively ambitious anthology of stories ‘by’ classic authors as imagined by the extremely talented William Meikle. Massively entertaining, too.” – Simon Clark, author of the award winning The Night of the Triffids

“William Meikle is an audacious writer! In The Ghost Club he takes on the personalities of literary icons Bram Stoker, Arthur Conan Doyle, Jules Verne and the like and creates stories they might have told, mimicking their voices and writing styles. And he makes that work! I have too many favorites to name but as I read from start to finish, the stories just got better and better and I found myself as absorbed as if I were reading spooky tales told by these master storytellers. Kudos to Meikle! Lovers of traditional and quirky ghost stories need The Ghost Club in their library!”—Nancy Kilpatrick, Revenge of the Vampir King & Sacrifice of the Hybrid Princess

“Not only has the author displayed his knowledge of and love for the writers of yesteryear, but in creating ‘The Ghost Club’ our host has produced his own collection of unknown and previously unpublished short stories ‘by’ Robert Louis Stevenson, Rudyard Kipling, Leo Tolstoy, Bram Stoker, Mark Twain, H. G.Wells, Margaret Oliphant, Oscar Wilde, H. Rider Haggard, Helena P Blavatsky, Henry James, Anton Chekhov, Jules Verne and Arthur Conan Doyle. I say ‘unknown’, when I mean – of course – that all the stories are written by Mr Meikle in the style of the aforementioned authors; and the entire experience of reading this collection is like sitting with him in an old fashioned study, with a roaring fire, guttering shadows and a snifter or two of brandy as he unfolds his ‘Ghost Club’ tales. I thoroughly enjoyed the experience.” – Stephen Laws

Follow the Where Nightmares Come From Facebook page (https://www.facebook.com/NightmareAnthology/) for regular updates, sneak peeks, links, interviews, and more. Or subscribe to the Crystal Lake newsletter: http://eepurl.com/xfuKP 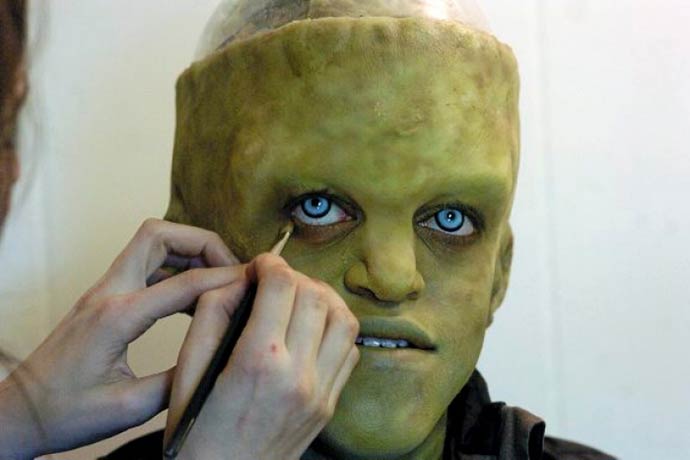 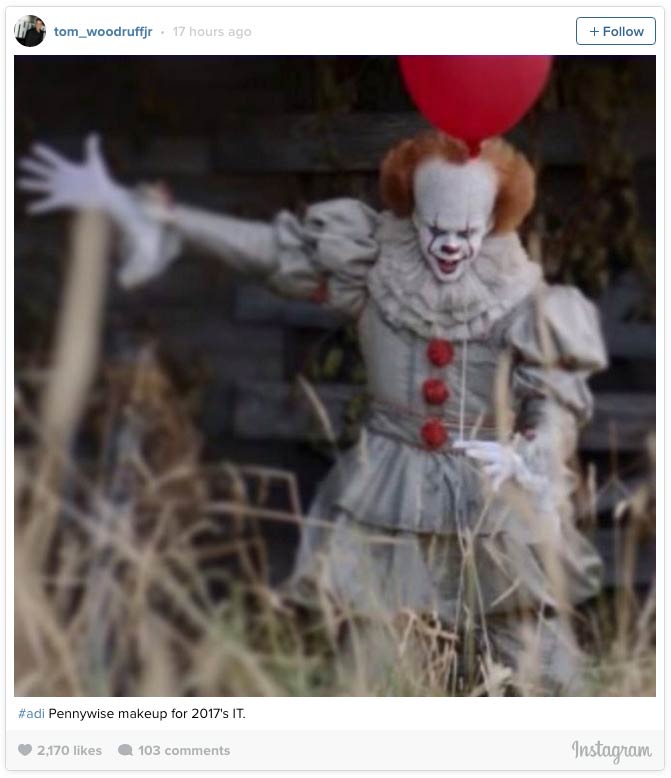