On July 1st, Brain Damage Films will release the indie horror-thriller City of Lust (previously titled “Yellow”), an imaginative and intense film styled in homage to Giallo horror films from the 1970’s but set in the present.  DVD availability is set to include many retailers and websites including Amazon, as well as rental chains including Family Video.  VOD availability will include all major and minor cable/satellite operators and internet platforms.

About the Film
City of Lust is a modern day Giallo film produced by Soft Cage Films, a not-for-profit art organization based out of Chicago.  World traveler and Writer/Director David A. Holcombe draws heavily from his serious involvement in both the Chicago film community as well as experimental theater.

The film uses many unconventional techniques and offers a claustrophobic atmosphere, sharp compositions, and radiant colors. City of Lust has been described by critics as being “smart, risk taking and edgy”.

Synopsis
Arianna is a young woman who moves to the city to escape a traumatic family life in the suburbs. She works as a cosmetologist and is showing early signs of formaldehyde poisoning. New to the city and lonely, she reaches out to a female sex line operator. They agree to meet and soon begin a volatile relationship. An altercation at work results in Arianna losing her job. Then, people in her life begin to turn up dead. With Arianna’s health, career, and new relationship all disintegrating before her eyes, how much longer can she, and those around her, survive?

0 0
Previous ArticleCreepy, Claustrophobic and Chilling: Drifter is Coming For You!Next ArticleHow Will “The Strain” Vampires Compare to the “From Dusk Till Dawn” Bloodsuckers? 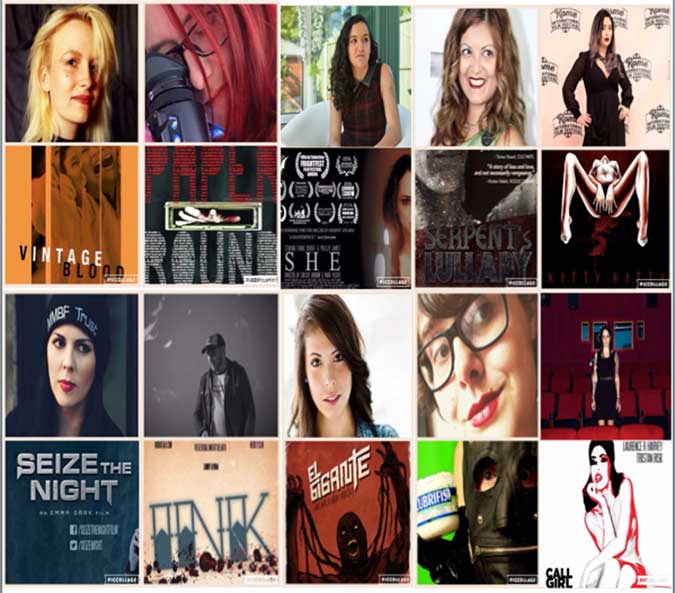