The landscape of the Alien films have changed radically since the success of both Ridley Scott‘s seminal chiller Alien and the uber successful actioner Aliens from James Cameron. The films have not only morphed into a social message about the dangers of corporate greed but by and large the latter sequels have also missed the mark of the look and feel of the first two by a wide margin, leaving fans not only disappointed, but clamoring for a revisitation that might redeem the franchise. Those hopes were elevated when news spread that sci-fi enthusiast Neill Blomkamp had not only envisioned a return to the universe but that the studio’s were suddenly interested enough again to hand him there reigns. Things were good. Sadly, not good for long. Enter Prometheus 2 and the prequel’s priority shelved the Alien sequel once again. Well…possibly. They were reports that it was only on a brief hiatus and suddenly Micheal Bien (Hicks from Aliens) commented on a possible plot-line that set the Alien interwebz on fire once again. Like a lot of things on this here wacky internetit appears that Aliens alumni thespian was largely misquoted and he talked to theterminatorfans.com to set the record straight. They got ahold of here at HorrorFix and we thought we would pass the information on to our readers here. SO, for those interested, let’s get all click-clicky and head on over to the exclusive article and take a gander shall we? Alrighty, here ya go! 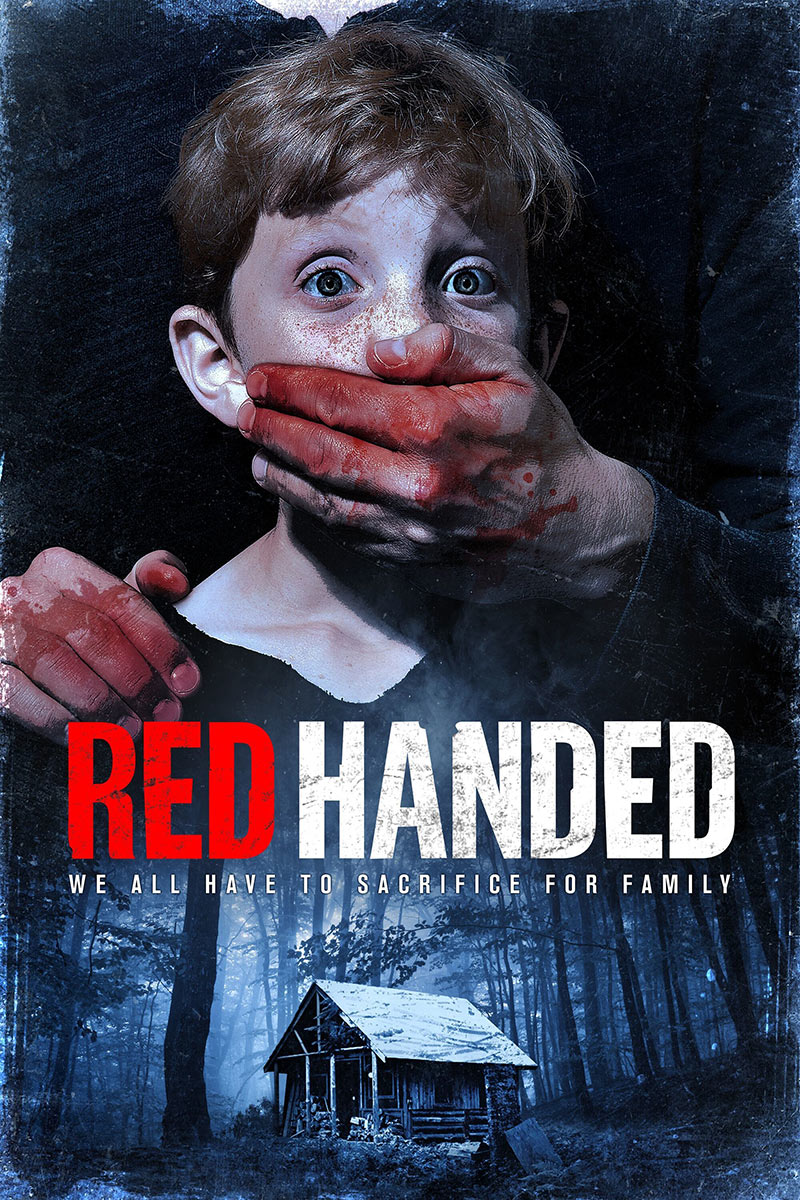 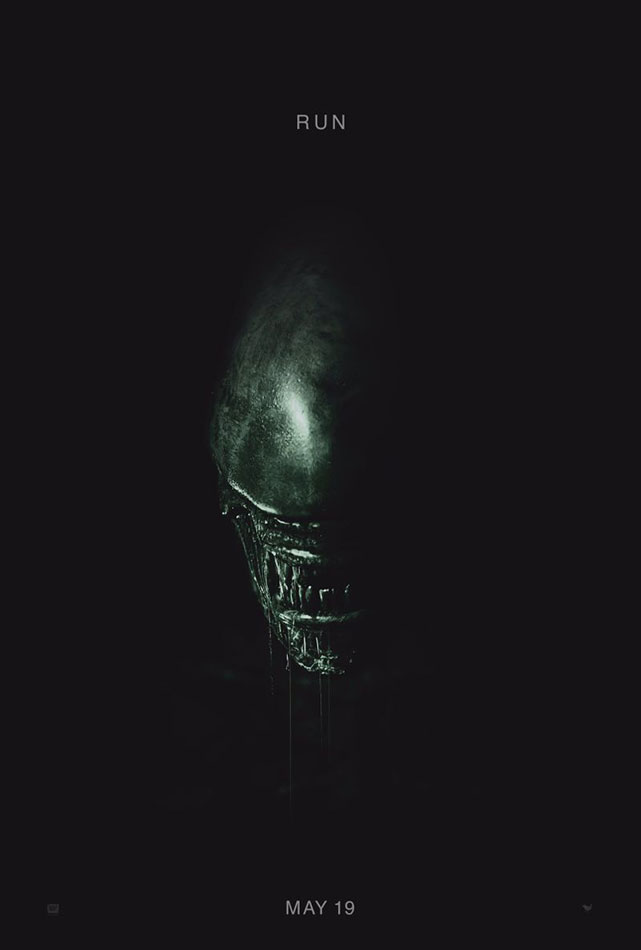