Adapted from the award winning short film of the same name, director Richard Rowntree has made a film which Dread Central said “uses every minute of frame to craft this folksy horror flick into a living, breathing piece of cinematic frightfulness…make sure to give this one a good look”. Other praise for the film has come from 1428 Elm who called it “the most intriguing indie film I’ve seen in years”, Morbidly Beautiful who declare it “one of the best horror films of the year” and Decay Mag who said it’s “2017’s best indie psychological thriller”.

“Dogged” is a dark psychological thriller centred on a young man named Sam who returns to the small tidal island where he was raised to attend a funeral. He soon discovers that the isolated rural community harbour some deep secrets, and as he attempts to uncover the truth about a young girl’s death, he’s lured into a dangerous cat and mouse game with a sinister group of masked maniacs who will stop at nothing to protect their own identities, and hide the horrifying truths about their mysterious island.

Left Films Distribution release exciting independent genre movies from around the world. They’re a dynamic, forward looking distributor who care passionately about their films and film making. They work with new independent movies for theatrical, DVD and VOD releases. Many of their films are in the horror, sci-fi, action and comedy genres, and they offer exciting work from a new generation of filmmakers, and aim to engage audiences via social media marketing. 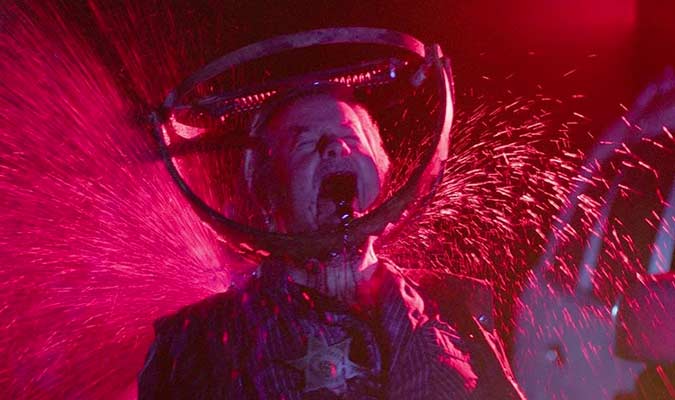 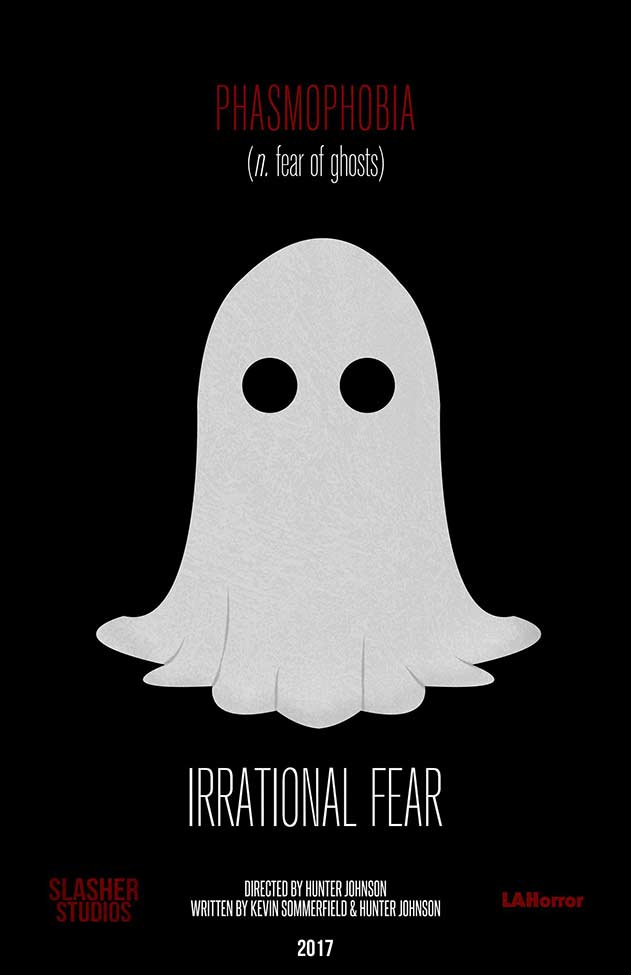