Shudder has now announced all twelve segments that will make up Creepshow’s six-episode season. They are, in alphabetical order:

Even then they’re a little too old, this group of friends still want to trick-or-treat but getting candy isn’t all they are looking for.

A group of American soldiers, trapped behind enemy lines during World War II, finds an unconventional way to even the odds.

“By the Silver Water of Lake Champlain”

Her dad died looking for the monster living at the bottom of Lake Champlain, and now, will she?

Directed by: Dave Bruckner (The Ritual)

A young boy, bullied by his older brother, sneaks into an abandoned farm that is protected by a supernatural force.

An unhappy man discovers a severed, inhuman appendage on the street and brings it home, where it grows into a loyal companion with some deadly quirks.

Doc and Chief, two old-timers in a small, dying town, brave a storm to check on Richie, an alcoholic single father, after encountering his terrified son at the local convenience store. The story, first published in 1973, is part of King’s best-selling 1978 collection, Night Shift.

“The House of the Head”

A powerful woman denies a promotion to her protégée and lover but fails to anticipate the fallout.

“The Man in the Suitcase”

Directed by: Dave Bruckner (The Ritual)

A college student brings the wrong bag home from the airport only to find a pretzeled man trapped inside, afflicted by a strange condition that turns his pain into gold.

“Night of the Paw”

A lonely mortician finds company in the ultimate  ‘be careful what you wish for’ story.

A man considers a miraculous new treatment for weight loss that turns out to have unexpected complications.

“Times is Tough in Musky Holler”

Written by: John Skipp and Dori Miller, based on their short story

Leaders who once controlled a town through fear and intimidation get a taste of their own medicine.

Shudder’s new Creepshow series follows in the footsteps of the iconic 1982 horror classic written by Stephen King and directed by George A. Romero, famously billed as “the most fun you’ll ever have being scared!” A considerable number of contributors to the new series have ties to the film and its 1987 sequel: the series will feature adaptations of a story by King as well as one by his son, Joe Hill, who fans will recall played comic-book loving “Billy” in the original film’s wrap-around segments. Also returning to the Creepshow franchise are actor Adrienne Barbeau; director Tom Savini, who created special effects makeup for the film; writer/director John Harrison, who was 1st Assistant Director on the original and composed its famous theme; and showrunner Greg Nicotero, who visited the first film’s set as a teenager and contributed make-up effects to Creepshow 2. 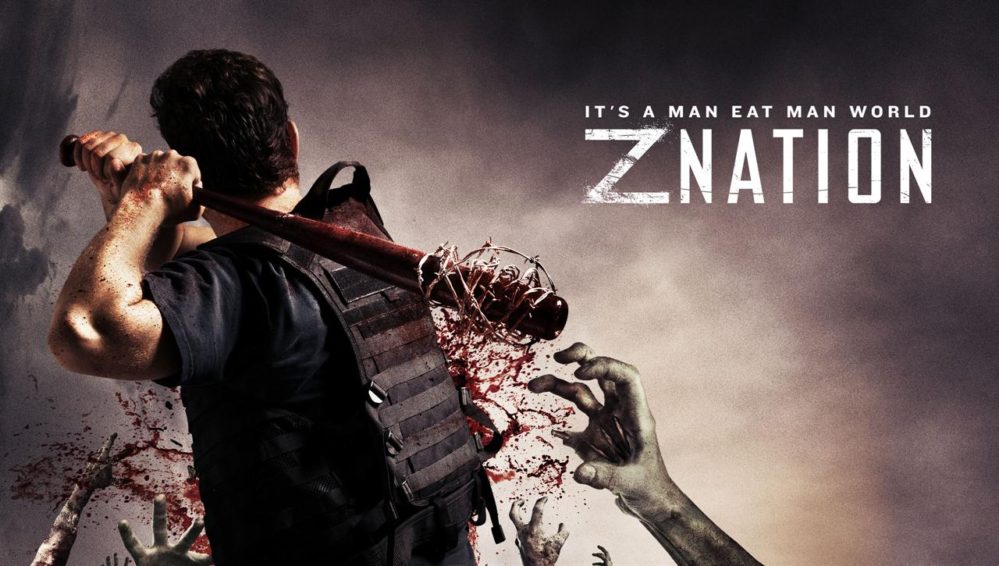 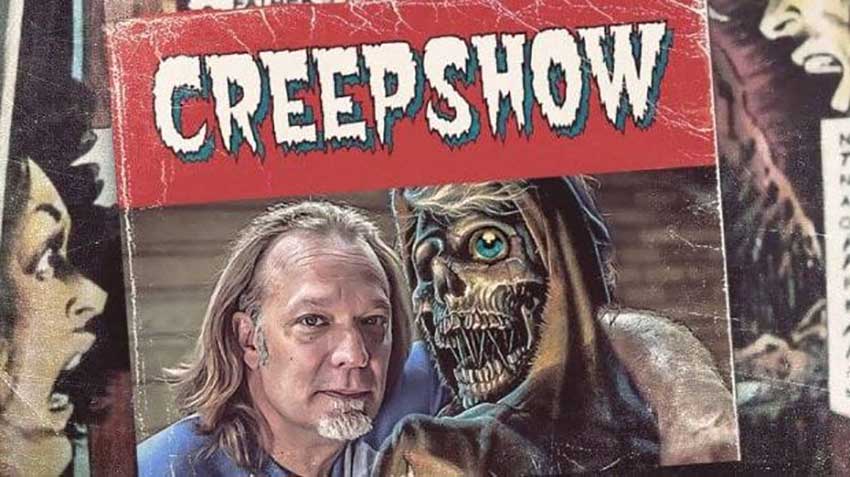