Perhaps Leprechaun 3 is not the worst ever horror movie with a casino theme, but it definitely falls in the top percentile. The film, which received a zero percent rating on Rotten Tomatoes, has extraordinarily received a high rating on the Internet Movie Database.

The film, released in 1995, stars Warwick Davis reprising the role of the Leprechaun. It is the third in the series of six total Leprechaun films, all of which center round a rather nasty killer leprechaun who refuses to be parted from his hoard of gold.

Leprechaun 3 opens with our titular character the Leprechaun (now having magically been changed into a statue) being sold to a pawn shop in Las Vegas where the store keeper unwittingly removes the lil green guy’s medallion, releasing him from his stasis… allowing him to promptly dispatch of the owner and start his reign of terror.

Scott McCoy is a student recently arrived in Las Vegas. He helps out and subsequently falls for a girl named Tammy who is having problems with her car giving her a lift to the Lucky Shamrock Casino, her place of work. Unfortunately Scott hangs around just long enough to lose his cash at roulette whereupon he visits the pawn shop, finds the dead body, notices the Leprechaun’s missing coin, gets granted a wish, and drumroll… wishes for a winning streak.

He returns to the casino where his wish comes true, but in true “be careful what you wish for” fashion, is robbed and later attacked by the Leprechaun who bites him before he gets away. The bite (because hey, we can just rewrite all the rules in an already established franchise, right?) causes him to slowly take on Leprechaun traits including an Irish accent… and a debilitating case of alcoholism, okay, maybe not… but I stick to the rules, people!!! . As wishes go (and had the film been made just a few short years later) It could have been a better ending for Scott if he had wished for his streak in an online casino such as GamingClub.com/au – at least the leprechaun might have had a bit more trouble getting into his house! This also might have finally brought us that Leprechaun home invasion flick the fans have been clamoring for or, at the very least an interesting installment in the Home Alone franchise… but I digress. 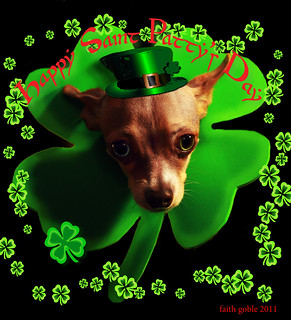 By the time we reach Leprechaun 3’s rousing climax, there is apparently a fire-sale on wishes and now everyone can have one, and while that’s fair (cuz hey, if you are gonna bring that to class you had better brought enogh for everyone, mister!!!) we just can’t stick to the rules anymore, can we people?!?!. We will not reveal any more of the plot here, not so much to avoid a plot spoiler, but you are unlikely to believe it anyways and it could change at this rate every time you watch it, sigh…. but in the end, the Leprechaun is defeated and is incinerated along with his gold. Everyone lives happily ever after, that is until Leprechaun 4.

We might have to side with Rotten Tomatoes on this one…zero hypodermics. 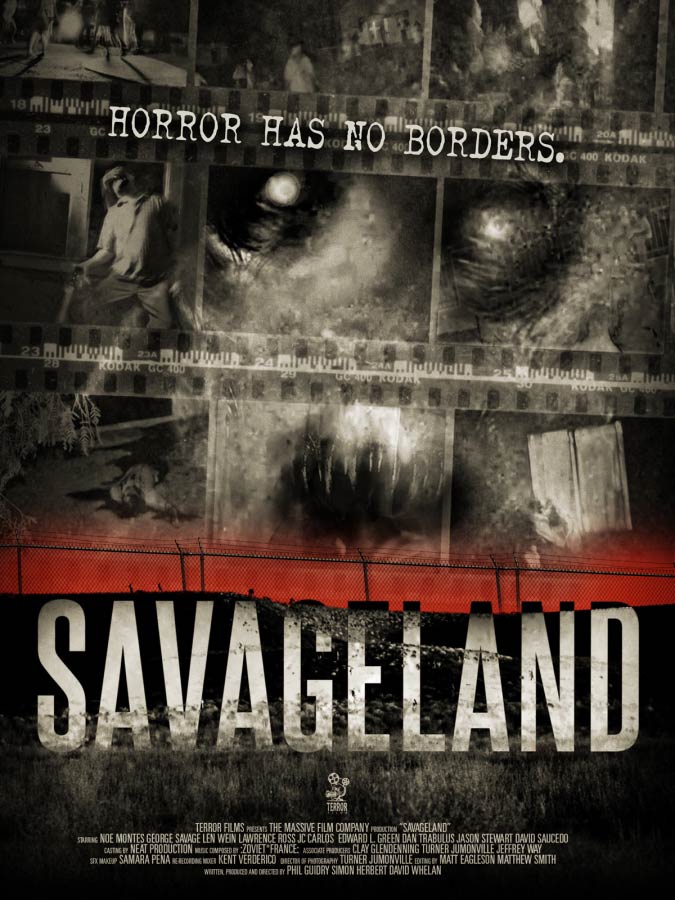 Prepare to See “Some Horrible Things” in this Official Trailer for Savageland!
02/27/2017 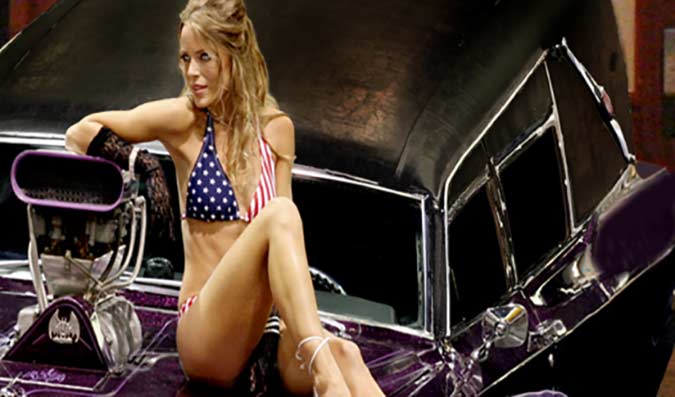 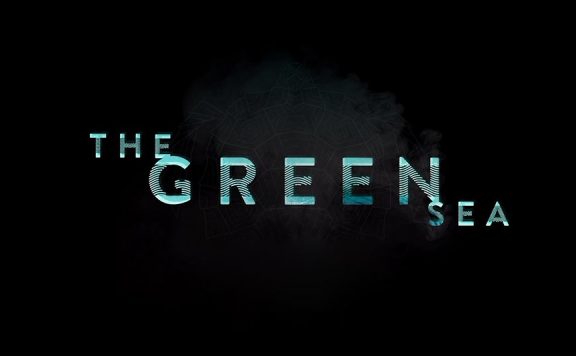