This time around it’s a flick called Infidus from the same company that brought us Adam Chaplin, Taeter City and Hotel Inferno, all of which I have reviewed for this site. The cover seemed very different from the previous movies, only a black and white image of a man with a gun to his head, very simple and effective.

The flick takes us to Rome, following two separate tales. One of a recently released criminal named Barabba who seeks his brother and those involved with these snuff films and Mungus60 who also seeks these films from a rich man but really wants nothing more than revenge.

Along the way Barabba will acquire an assistant in the form of a women who has been tortured by the gang that makes these films, a gang that is led by his own brother. As we follow our hardened criminal on his path of torture seeking the source of these films Mungus60 sits and waxes with our old rich friend over what makes them lust for such disgusting movies, none of this can end well.

Infidus is a very different kind of movie for Necrostorm, much like the cover on the DVD case. The movie is shot only in black and white with some color splashed here and there, which I enjoyed. The only place I would have preferred more color was scenes of gore, going black and white in those kinda takes some depth away for me. The movie aims for a very dark and gritty feel which is 100% in almost every scene.

Now let’s go after that elephant in the room, have no fear Necrostorm fans the gore plentiful and creative. One of the best things about movies in the their stable is the work and creativity that goes into these practical effects. You will see some excellent head smashing, eyeball removal, torched bodies and a kill utilizing a junkyard crane. There is some annoying CGI but that’s expected and easily overlooked. The DVD case may throw you off a little but have no fear, the gore is f*cking here!

Now a days it’s very hard to make a successful movie with limited dialog and I don’t know if that’s the fault of viewer’s expecting to have everything spelled out. Infidus does an excellent job of letting the scenes and characters tell the story without hours of useless conversation. The characters themselves fulfilled each of their roles but I do wish we had a little more back story on each of Barabba’s victims before their untimely demise.

So what do you get when you combine gratuitous gore and a rocking 80’s synth soundtrack? One hell of a happy reviewer. The soundtrack was not over the top but when it kicked in things seemed to work perfectly.

Infidus is not a comfortable movie by any means, the messages and tales told are enough to shake most people to the core. I felt as if a shower might be needed after seeing this or at least a quick visit to confess some sins. If you are a Necrostorm fan or want something different this is well worth your time. 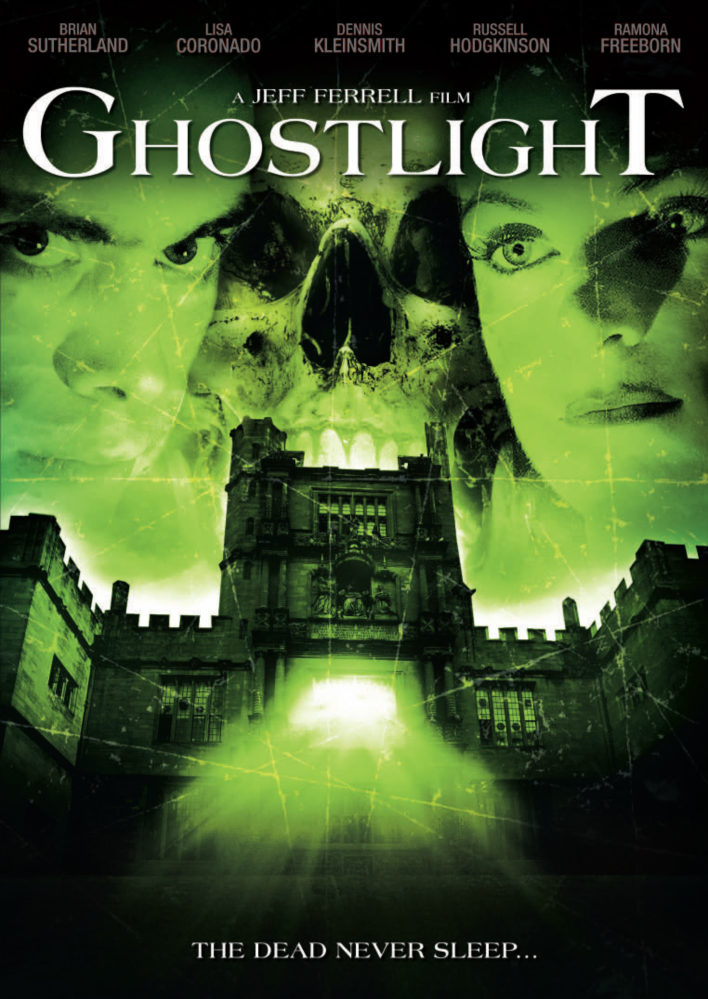