“Twenty-two year old Tori Coro gets involved in an underground fighting ring in a rough section of Camden, NJ. When her bruised and beaten body is found abandoned in the woods, rumours begin to swirl that Tori died in Fight Valley, an unofficial neighbourhood where fighters go to make money. Tori’s sister Windsor moves to town to start her own investigation. Jab’s, a respected fighter turned gym owner, agrees to train Windsor as she prepares to come face to face with Tori’s killer and fight for justice.” 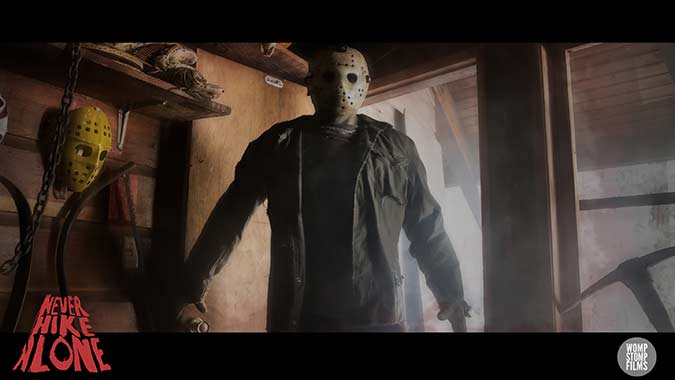