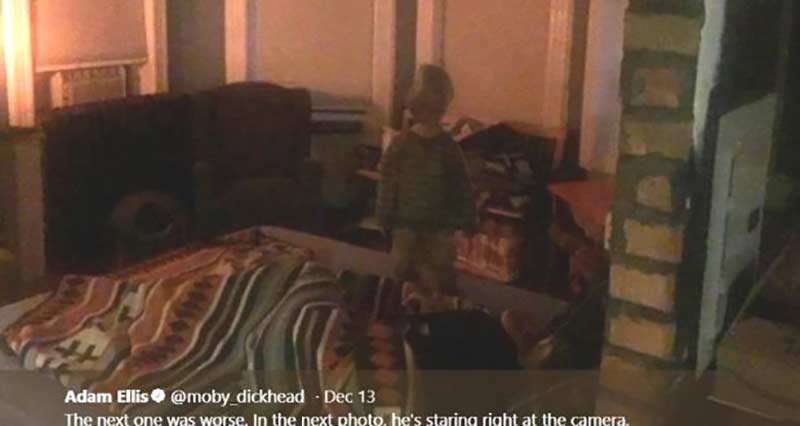 For those of you familiar with Dear David, the idea of the viral true? ghost story becoming a horror film should come as no surprise. The story, told through tweets on the account of cartoonist Adam Ellis. Ellis, a former buzzfeed employee told the saga of a supposed ghosts, visiting him in dreams, and apparently real life, that gained the curiosity of a nation of twitter followers. The story, that was left very open ended, was never proven to be a hoax. even when tweeter Ellis, simply stopped tweeting about it and left fans with the below tweet

Not bad to pack a little bit of Hollywood punch behind the production…guess we’ll have to see if Dear David lives up to the imagination and speculation of its readers.