It seems the musical horror master has returned with yet another one-two punch of metal goodness. It’s been 3 years since Hellbilly Deluxe and for many this CD is long over due. Those who were worried the title would become something simple can relax as Rob has went with the odd title of Venomous Rat Regeneration Vendor. This is not as over the top as Hellbilly Deluxe 2: Noble Jackels, Penny Dreadfuls and the Systematic Dehumanization of Cool in the titling but is the music better? One simple word, yes.

This is Rob’s fifth solo CD since the disbanding of White Zombie. Calling this somewhat of a return to form would not be far off as it holds up with his most successful offering, Hellbilly Deluxe. John 5 and Ginger Fish are here to add to the industrial/metal feel along with Piggy D. The same vibe the first two had when with Marilyn Manson is easily seen here and happily welcomed. Add to that some psychedelic themes and Rob’s twisted love of the strange and you have a recipe for success.

The CD opens with the amusingly titled Teenage Nosferatu Pussy. This song has a solid beat and carries the classic horror movie dialog intro. The lyrics are catchy but please be careful when reciting them with an open car window. The chorus line may elect some odd looks.

Dead City Radio and the Gods of Supertown was released as a single showing a growth in the band without losing what made Zombie’s stuff so fun to begin with. It’s dark and has a great tempo. If you want a catchy straight up rock tune look no further than Ging Gang Gong De Do Gong De Laga Raga. This jam is pretty well written but it may take you a couple of spins to nail down the chorus line. It reminds me of the drunk friend who never gets a chorus right and would just belt out some random crap to follow along.

Revelation Revolution is probably my favorite on the disc. I cannot peg 100% why but I keep coming back to this song. That constant electro industrial feel and a great tempo could be to blame. Rob has done some pretty solid covers over time so I fully expected to see one listed here. This time he hammers out a rocking version of Grand Funk Railroad’s We’re An American Band. Zombie’s patented wails and rumbling lows help to make this song a fitting cover of a classic.

The last quarter of the disc seems to take a turn back into the industrial/gothic zone. You will notice less of a dance/electronic feel on Lucifer Rising and Trade In Your Guns For A Coffin. The later songs are enjoyable with more of a serious dark tone and rock feel.

Venomous Rat Regeneration Vendor will be considered by many fans to be a solid success akin to the earlier days of Rob Zombie’s solo career. There are plenty of different musical elements at work here so most fans of the genre will find something to like. The subject matter is spot on for “R.Z. Land” and the music is not far behind. Some will complain as to say this is more of the same horror wish wash paint by numbers stuff he has done. That may be the case but hey, why experiment (Educated Horses?) with other stuff when you tried and true formula works so well….. 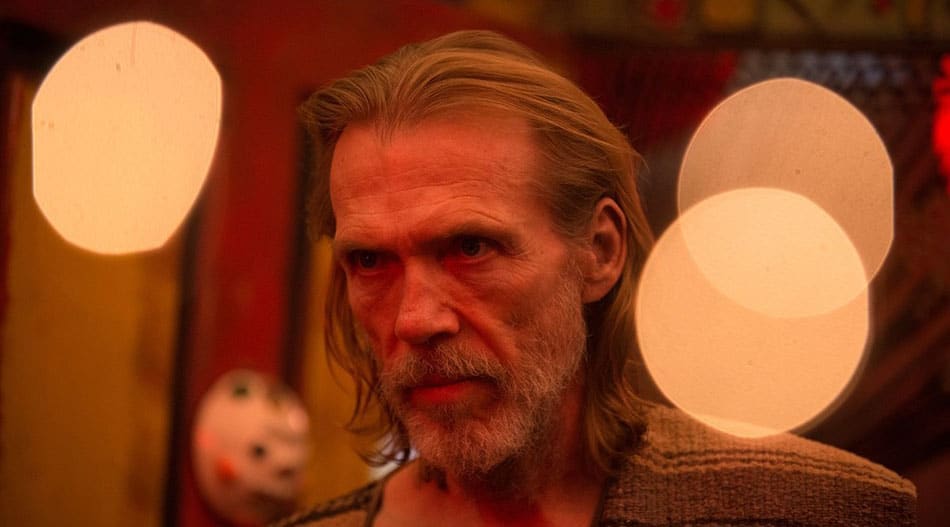