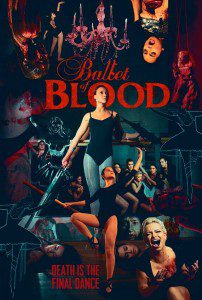 Ballet of Blood, the 9th feature film by Jared Masters, won Audience Choice Award (for day 3) at the 2015 RIP International Horror Film Festival. It was also nominated for Best Acting Ensemble and Best Editing. The world premiere was held at the Echo Park Film Center on October 28th, 2015. Jared Masters and his date, Taylor Victoria (8 Reels of Sewage), arrived in costume, as Sid and Nancy.

The Ballet of Blood DVD and VHS has a release date of December 5th, just in time for the holiday season. Expect VOD this March.

After years of emotional abuse and body shaming, two ballerina’s drug-fueled fantasy, of viciously attacking their ballet school, becomes reality. Meanwhile, a nerdy ballerina starts writing a novel based on the events that transpired, deeply offending some for turning such sensitive material into a book, for young audiences. Soon, her and her sister realize that every word being typed is somehow altering real life at large. Will this strange and psychedelic paralleling fantasy carry the sisters, along with anyone else, to a merciless blood-splattered doom? 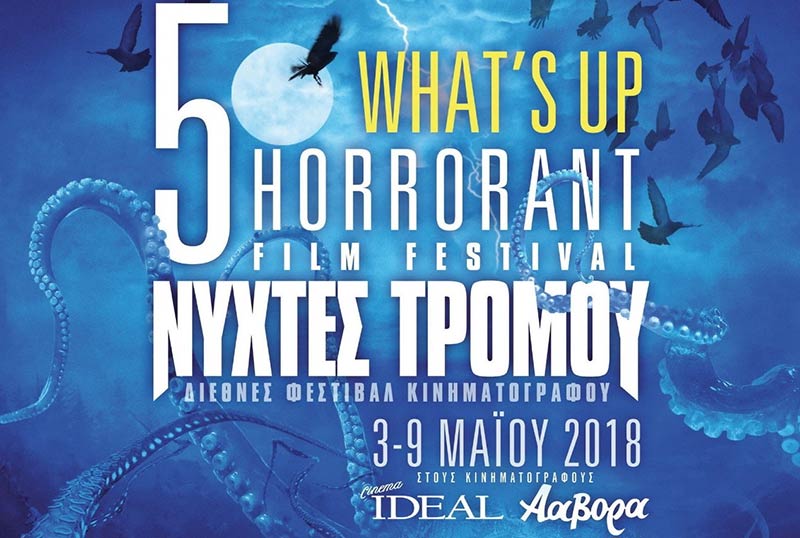 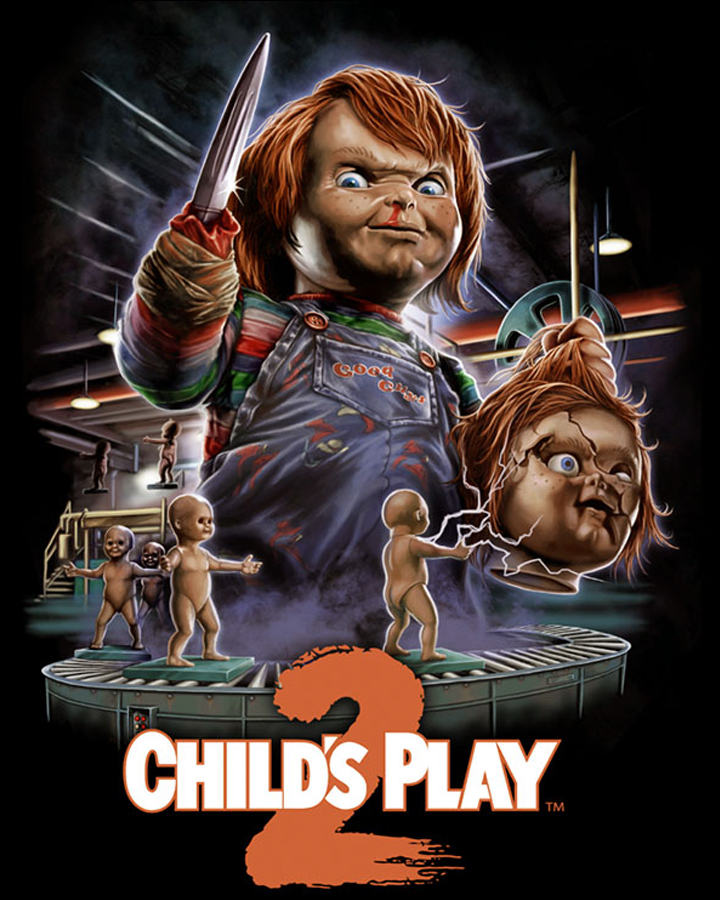