Romania’s first found footage horror movie Be My Cat: A Film for Anne (English-language) is going to be released worldwide on Vimeo On Demand on December 5th, 2016. It is currently available for pre-order HERE. Releases on Amazon Video, Prime and DVD will follow in January 2017.

Directed, produced, written by and starring Adrian Țofei, the movie features a young man in Romania who goes to shocking extremes to convince Hollywood actress Anne Hathaway to star in his film. Adrian Țofei also started an online petition to help the movie reach Anne Hathaway.

It has already been called “potentially revolutionary and dangerous” by Dread Central, a “disturbing found footage masterpiece” by 28DLA and included in Audiences Everywhere’s The 100 Best Horror Movies of the 2000s. 28DLA added that “the authenticity comes from exceptionally strong performances by an excellent cast – Sonia Teodoriu, Florentina Hariton, Alexandra Stroe and Adrian Țofei are so convincing that, at times, it’s uncomfortable to watch.”

Adrian Țofei’s acting has been further described by critics as “incredible” “haunting”, “complex”, “captivating”, “shockingly good” and “frighteningly natural”. Artsploitation said that he did “the most believable movie psychopath since Normal Bates” and  A Night of Horror said about the movie that it’s “the most revolutionary addition to the found footage genre since The Blair Witch Project”. “The line between fact and fiction has never been so terrifyingly and brilliantly blurred.” (Dread Central). “A truly unique experience that will be talked about for years to come.” (Cinema Slasher). “A film you won’t want to miss!” (Found Footage Critic) 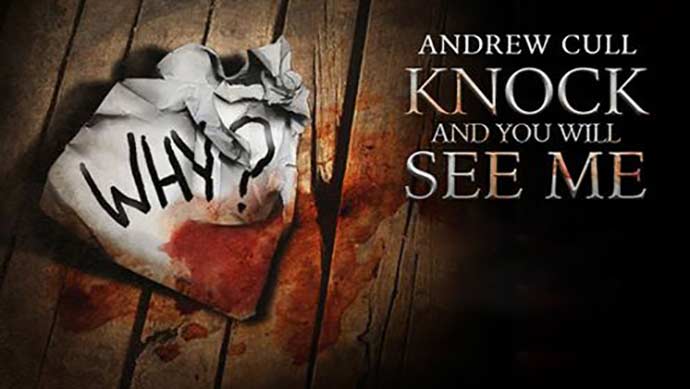