With cinematic nods to The Godfather, Black Caesar, and GoodFellas, William X. Lee’’s Gangsters Incorporated tells the story of America’s first African-American Don, or head of a crime family. This compelling film is a tale of family, trust, honor and betrayal. You know what they say: ”Keep your friends close, but keep your enemies buried.’’

Gangsters Incorporated takes its inspiration from a number of classic Hollywood films. There’s a little bit of some Pulp Fiction sprinkled in in to make the plot entertaining. They also went back in time to a classic from the 1960s, It’s a Mad, Mad, Mad, Mad World, to allow for a lot of characters to do a lot of action and comedy. When audiences see this film, they will watch plumbers with puns, nuns with guns, and $200,000 in laundered money finding its way through the underworld and sewer system of the Bronx. Shady landlords, gun toting crazies, girlfriends with attitudes, Japanese ninja plumbers on the prowl, and Russians infiltrating the sewers. It is all about keeping viewers in their seats and watching the mad mayhem unfold before one’s eyes (Nice, eh?). 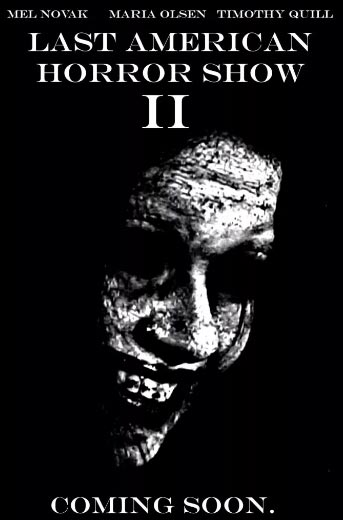 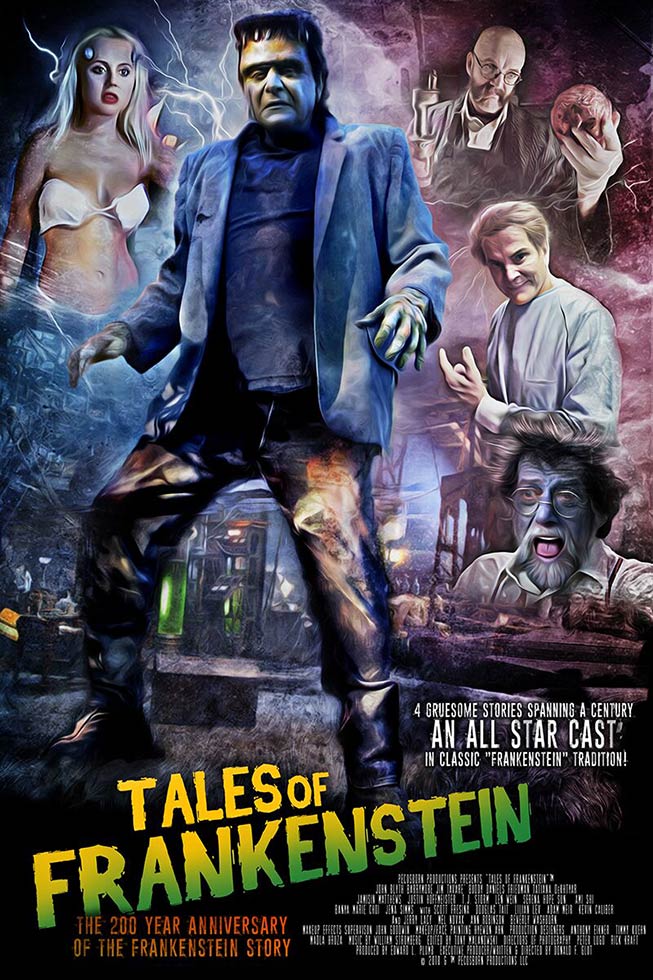