Definitely some weird rumblings coming out of the AMC camp as of late concerning their one-time cash-cow The Walking Dead. It’s no secret that the shows huge dip in ratings has disturbed both the fans and the creators alike. Looking at all time ratings lows has apparently caused some major shifts in the cable flagship show, seeing the departure of showrunner Scott Gimple. The end of season 8 will see the creator taking a backseat under the banner of franchise overseer. With the new title and a lesser role in the day-to-day operations of TWD, Gimple has gone on record saying that this season’s finale will also make possibly the most important benchmark of the series yet; the end of the current 8 season story arc.

In a reason interview with EW Gimple had this to say:

“When I finished my last mix, it was very late, and I was driving through the WB lot and it was empty — it was deserted like the end of the world. And it was very weird driving home that night from the last one. It didn’t exactly feel over, it just felt different. It’s definitely not retirement, which would be super sweet, but it’s just a whole host of different responsibilities and challenges.

Were you on set for the finale? And, if so, what was the vibe like on the set for this episode?
I was there, and it was an intense vibe. It was a very hard season. And kind of everybody is in this episode. It was just intense. People were pretty to the limit this year emotionally. Also, this episode isn’t just like these 15 episodes coming to a conclusion, but Angela and myself and the writers had always talked about this in many ways being sort of the conclusion of the first eight seasons. This show will be very much a new show next year and with a bigger, new narrative. It was something I was really excited about getting into even before season 8. And so there was just a certain weight in the air of the kind of conclusion that we were getting closer to. It was a weird graduation for everybody.” 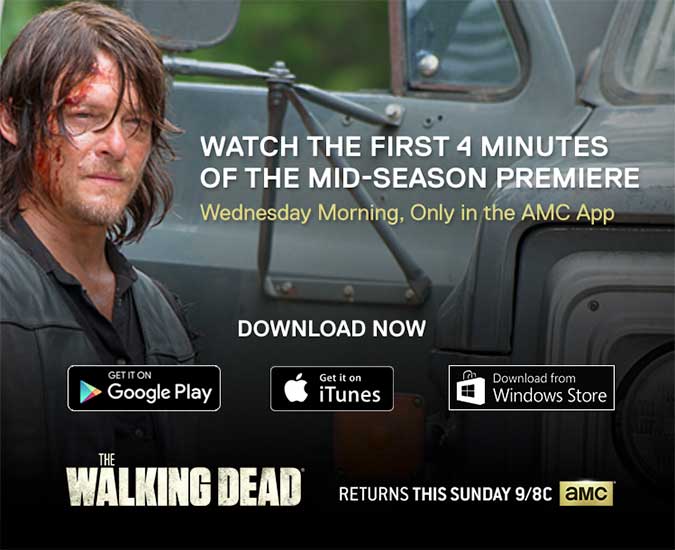