Indiegogo darling My Girlfriend the Serial Killer adds yet another high-profile actor to its cast. After the announcement of adding Chicago based actress Kaylee Williams to the roster, the team behind the film took to the web for another huge update. Teasing a HUGE update, it was announced that genre icon Felissa Rose, star of iconic slasher Sleepaway Camp, would be joining the cast beside Williams and lead actress/co-director Samantha Marie.

The film is currently still on Indiegogo tallying over 8K (hitting over 50% of its goal with time left to go) and is still accepting donations here.

Fans can follow Director Jonathan Moody, Co-Director and Star Samantha Marie and other associated cast and crew on Facebook and social media everywhere for updates. 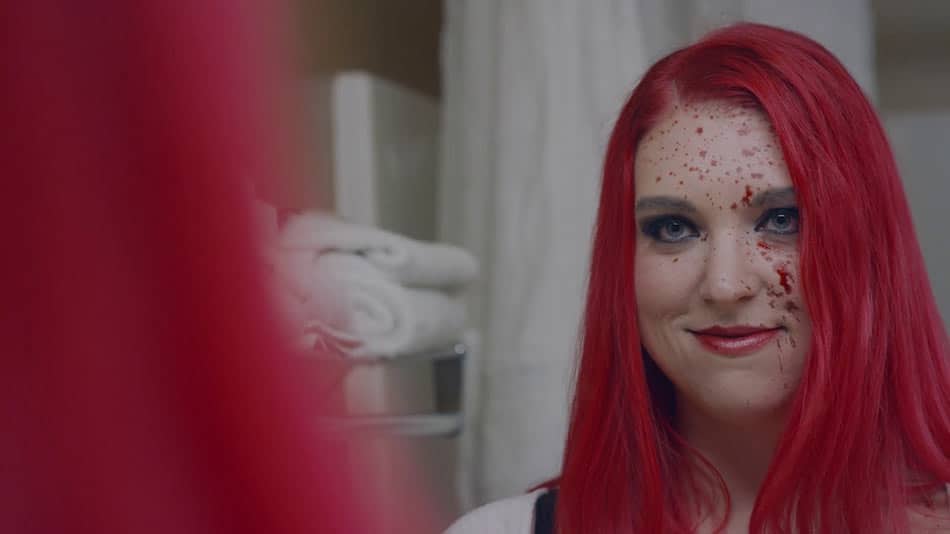 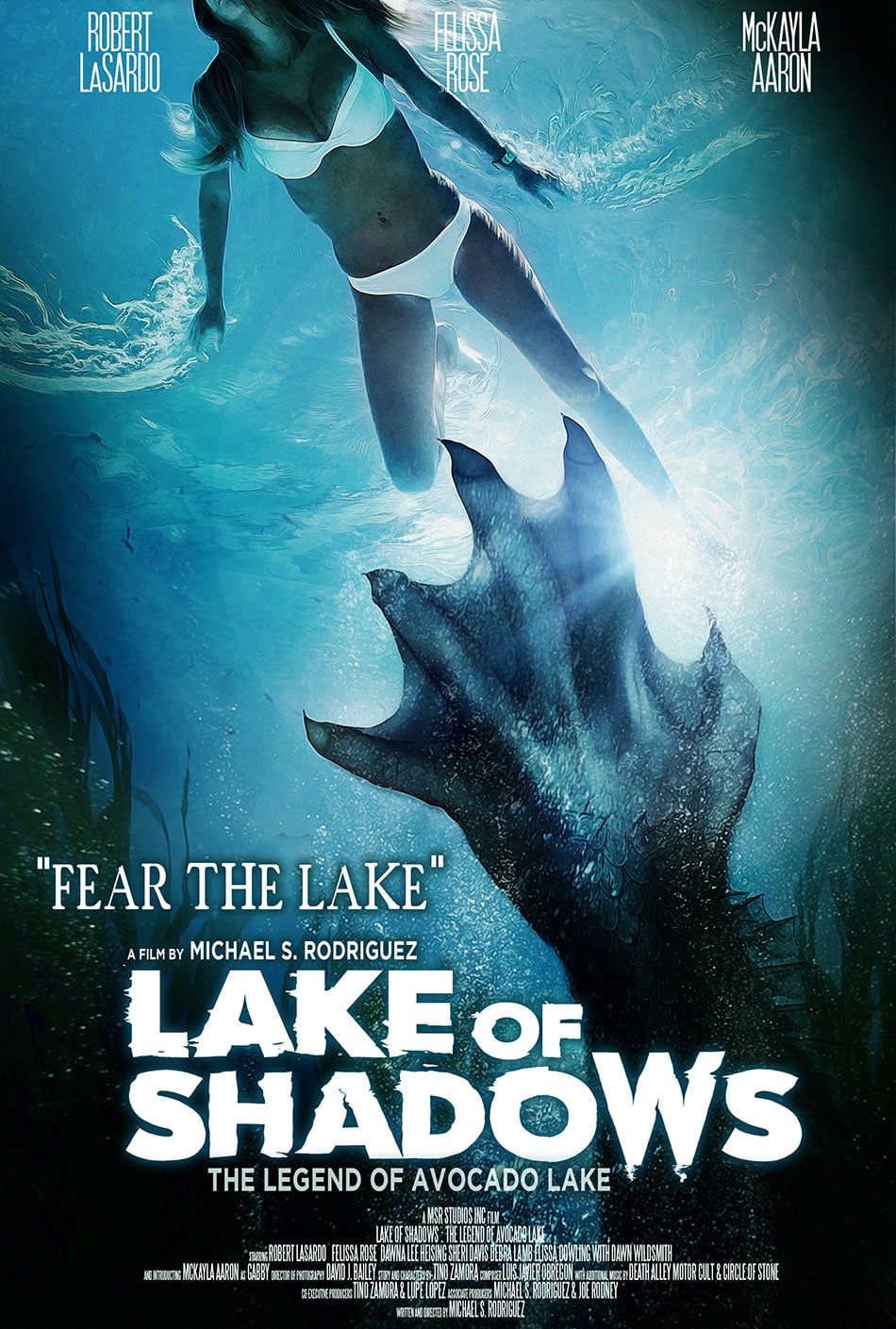 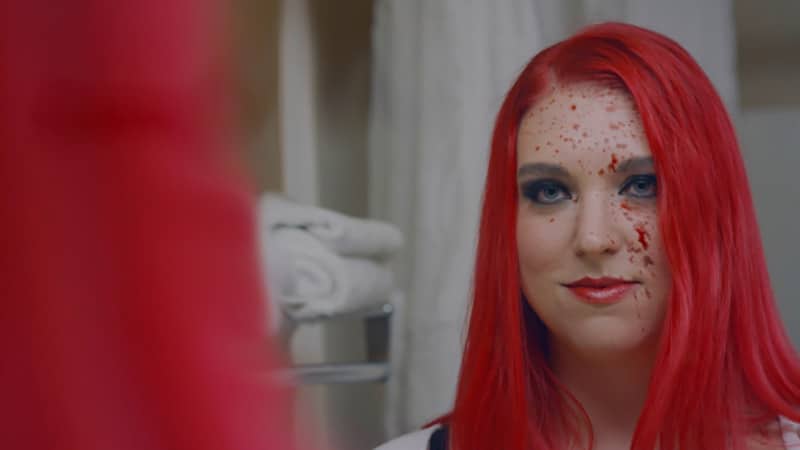