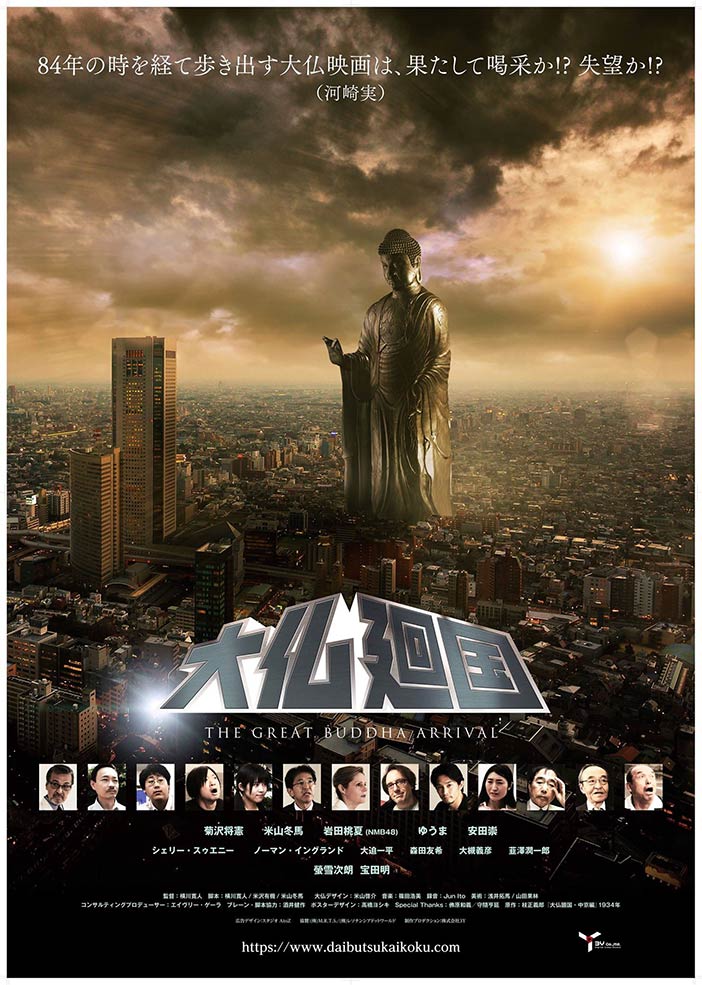 “Philip Granger popular character actor from Tucker And Dale vs. Evil, Monster Trucks, TV’s Ghost Wars, etc… has joined our cast!! The film is a reboot of a long-lost, and quite possibly the first daikaiju film Daibutsu Kokaiku (1934)!

Please check out our campaign and consider donating to help us snag the last few celebrities for our all-star kaiju film as time is running out! Donations start as little as $5 and every little bit really does help us out! Get your name in the film’s credits as a ‘Special Thanks’ for just $30 or as an ‘Associate Producer’ for just $250!! 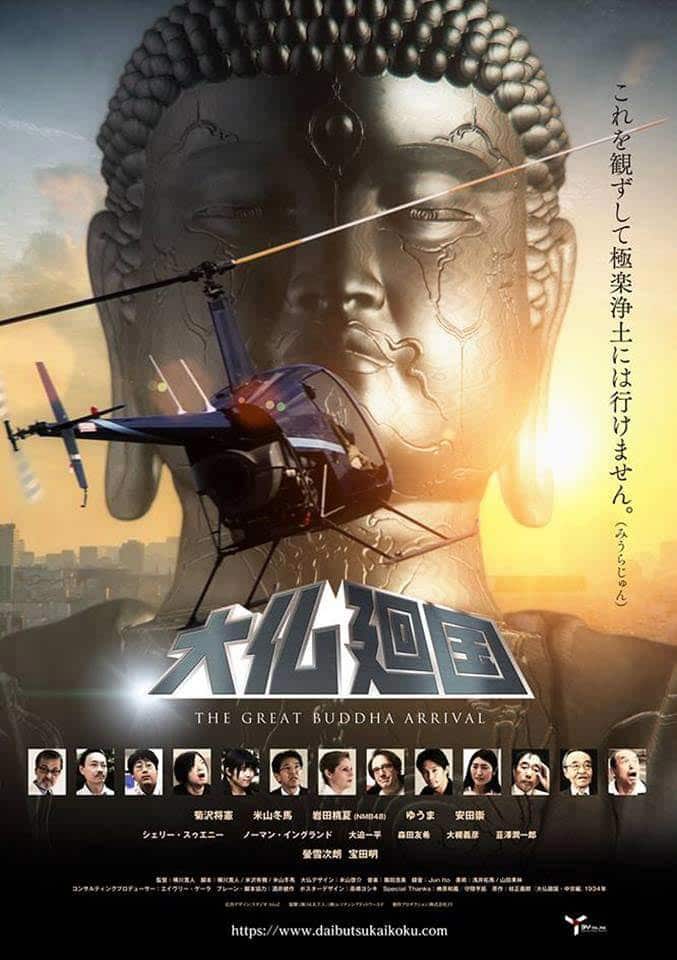 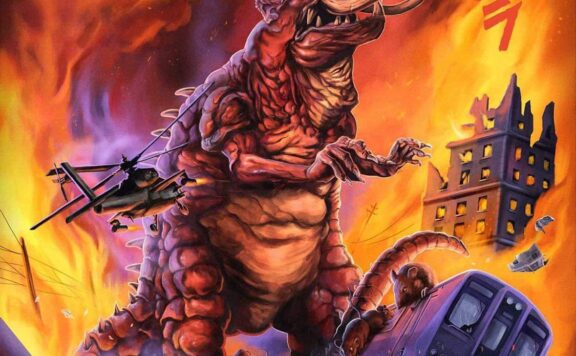