Director Michael Bartlett is proud to release the teaser trailer for the suspense thriller Treehouse. This exciting tale, set in the backwoods of Missouri, has opened for international sales this week at the most prestigious film festival in the world, Cannes. Here, the film will screen for buyers. But, editors and journalists can preview the film’s future release, right here!

Bartlett’s film has been adapted to screen from writers Alex Child and Miles Harrington’s original script. The film begins when Elizabeth (Dana Melanie) arrives home from school to witness the abduction of her younger brother. She gives chase and is not seen again. Soon, news breaks to the local community, coinciding with sightings of strange humanoids and animal abductions and mutilations. The town descends into paranoia and a curfew is enforced.  Brothers Killian (J. Michael Trautmann) and Crawford (Daniel Fredrick) stumble upon Elizabeth by chance when sneaking out to party with some local girls and that is when all proverbial hell breaks loose! A confrontation looms between these youths and their hunters.

Treehouse is described by Bartlett as a “siege film…in the same vein as John Carpenter’s Assault on Precinct 13 (1976).” The refuge in the film is an elaborate treehouse, set fifty feet in the forest’s canopy. This set was developed with folding partitions, which allowed cameras to film the action, from multiple angles and levels. As well, Bartlett says of the film: “suspense is built and fear is amplified by what is not seen, or only alluded to.” Viewers of the trailer can gather clues as to the film’s true villain. The rest is left up to your imagination.  Finally, Bartletthired his crew from the The Signal (2007) and Winter’s Bone (2010) productions, to realize his vision.

Synopsis: The story for Treehouse focuses on missing teenagers and unknown shadows in the local Missouri woods. A brother and sister are kidnapped and two brothers find one of the victims, Elizabeth. Elizabeth is alone and afraid, in an isolated fort; several shadows lurk below. All three classmates will have to face an unimaginable evil, if they are to survive the night. 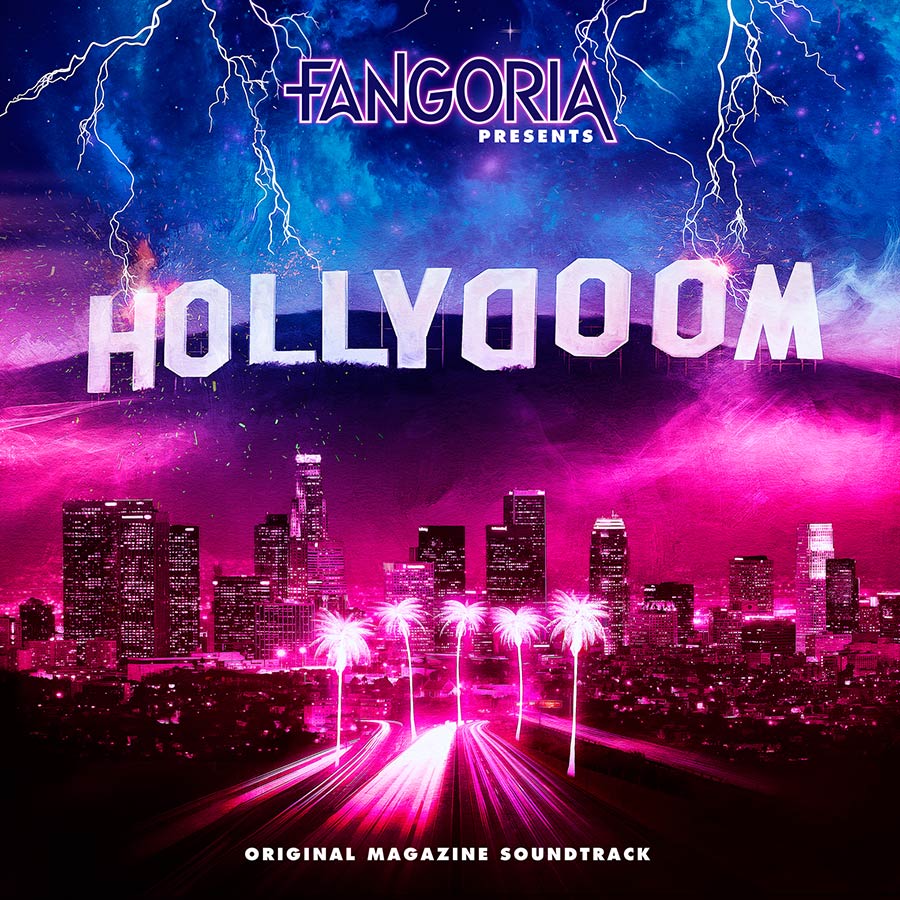